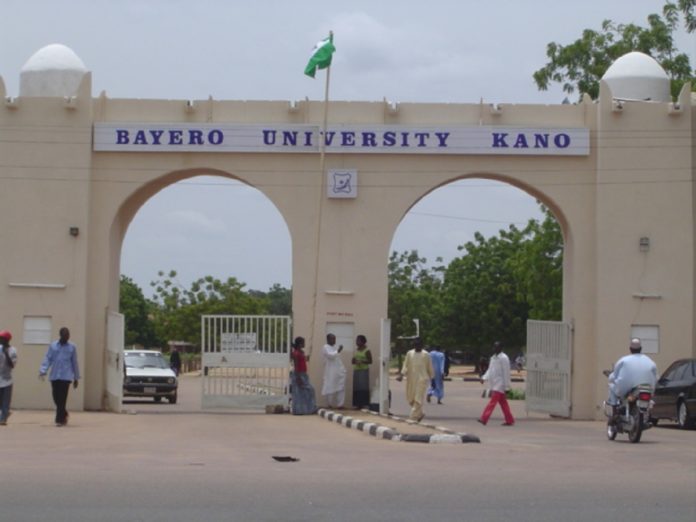 Bayero University, Kano has embarked on a 14-day warning strike by a joint committee of Senior Staff Association of Nigerian Universities (SSANU) and Non-Academic Staff Union of Universities (NASU).

The  two unions embarked on the strike on Monday, 5th October, 2020 with a view to complying the directive of the national joint action committee of SSANU and NASU, which had last week directed all University branches to abide.

Shedding more light on why the unions embarked on the strike, the Chairman of SSANU, Bayero University, Kano, Dr. Haruna Aliyu, said it was imperative to embark on the strike action because of the government’s attitude in handling the Integrated Personal Payroll Information System (IPPIS) which has subjected our members to an untold hardship for many months.

He said the government had initially trapped the unions to join the payment system which it assured that all the peculiarities of the university would be captured. “But to our chagrin, the reverse is the case, as members have since February 2020 been witnessing irregularities and inconsistencies in their salaries. No one knows one’s exact salary,” said Dr Aliyu.

He urged all the unions to remain at home and respect the decisions reached on the strike action, noting that if after the expiration of the two weeks without any concrete step from the government, there would be no alternative than to embark on a full blown indefinite strike action that would ground Nigerian Universities.