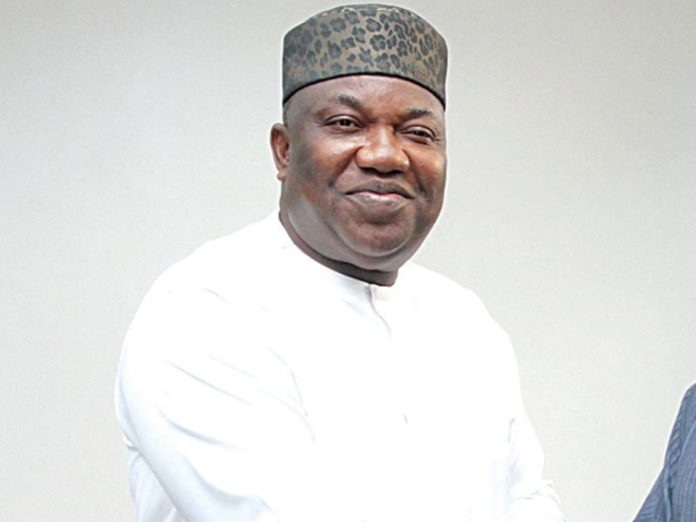 Family of Mr Anayo Ukwu, who was kidnapped by Fulani herdsmen on July 31, 2020, on Sunday cried out that they were yet to see their son.

Ukwu was kidnapped on Friday July 31 with Catholic Reverend Sister and two others by seven gun wielding Fulani herdsmen along Ugwogo-Isi-Uzo road while returning from a burial of late member of Enugu state House of Assembly, Mr Chijoke Ugwueze and taken to unknown destination.

Three other victims including the Reverend Sister were released few days later after undisclosed amount of money was paid by their families for ransom.

Unfortunately, Mr Ukwu, was not released because his family and relations could not paid N5 million ransom the kidnappers had demanded.

But speaking with The PUNCH on Sunday, the family lamented that their son has not returned, fearing that they might have killed him.

“We have not heard anything from the police since the incident. I learnt that the state governor, Mr. Ifeanyi Ugwuanyi passed the road few minutes after he was kidnapped that fateful day but the state has not do anything to secure his release.

Also, the wife of Ukwu, Mrs Ogechukwu told our correspondent in years that the kidnappers of her husband demanded for N5 million ransom but that the family could not raised the money.

She added that the money the family was able raised were paid to the kidnappers but yet they have not released “my husband.”

He also did not respond to text message at the time of filling this report.