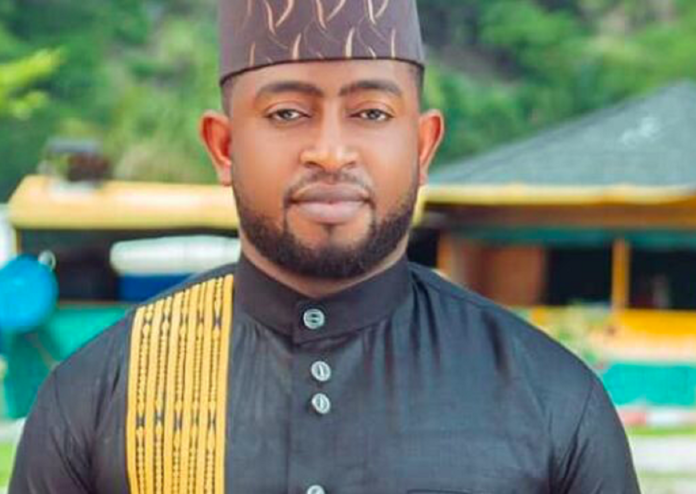 The Nigerian Police, on Wednesday, failed to honour the order of the Federal High Court, Abuja, directing it to produce the Bayelsa governorship candidate, Vijah Opuama, who had been in police detention since Aug. 15.

The News Agency of Nigeria (NAN) reports that Justice Taiwo Taiwo had, on Monday, ordered the police to produce Opuama in court on Wednesday following an ex-parte application by his Lawyer, Michael Odey, asking it to show cause why the detainee should not be released unconditionally.

While the Inspector-General (I-G) of Police, Mr Adamu Mohammed, is the 1st respondent, the Assistant Commissioner of Police in-charge-of the I-G’s Monitoring Unit is the 2nd respondent in the suit.

Besides failing to produce the detainee in court at the Wednesday’s sitting, the police was neither represented in court nor filed any defence as earlier ordered by Justice Taiwo Taiwo.

The judge, however, frowned at the police violation of his Monday’s orders.

After hearing, Justice Taiwo issued a fresh order, directing the two respondents to provide the detainee in court on Sept. 7 “unfailingly.”

“The applicant shall be produced unfailingly in court on Monday September 7, 2020 at 10am prompt by any person holding him or the respondents named on the court processes i.e. the Inspector General of Police and the Assistant Commissioner of Police Monitoring Unit,” he ruled.

According to the judge, the IGP and his subordinate joined as the 2nd respondent in suit risked being personally summon should they fail to comply with the fresh order.

“That if the applicant is not brought before the court as specified on September 7, 2020, this court will not hesitate to order the appearance of the respondents before it,” the judge said.

NAN reports that Opuama, the Liberation Movement’s governorship candidate in the Bayelsa State’s Nov. 16, 2019 election, was said to have been arrested by the police at the premises of the state’s Governorship Election Petitions Tribunal in Abuja, on Aug. 15 while waiting for judgment to be delivered on his petition, challenging the outcome of the disputed poll.

Opuama’s wife, Ebikoboere Amaebi, stated in the affidavit filed in support of her husband’s application that she was with the governorship candidate at Wuse Zone 6, Magistrate Court, Abuja, venue of the Bayelsa State Governorship Election Petition Tribunal, waiting for the tribunal’s judgment to be delivered in his case,  when “some unidentified men” allegedly violently arrested him.