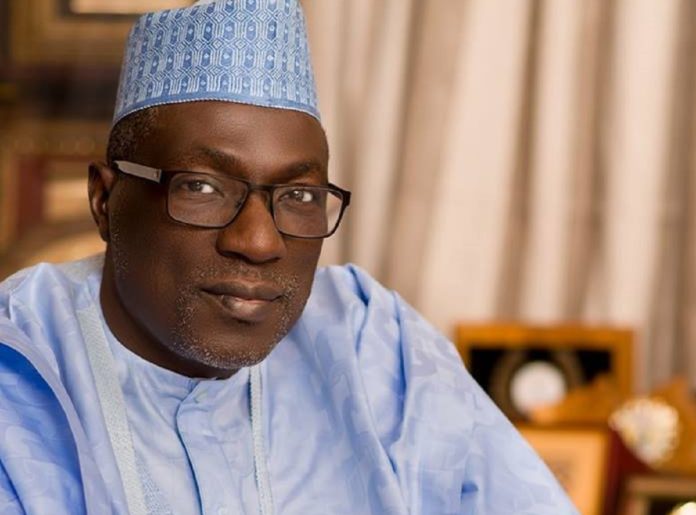 Senator Ahmed Mohammed Makarfi is disturbed and saddened by  news of the resurgence of violence in the southern part of Kaduna State.

Senator Makarfi, as always,  believes that resort to violence as an expression of grievance, complicates, rather than solve problems. It is his conviction that  constructive communication between and among people and  communities is the surest recipe to mutual respect and understanding,  without which there can be no development. In respect of local issues, he therefore appeals to all to eschew violence and embrace dialogue as a means to a sustainable resolution to whatever problem, however knotty. He also calls on the people to cooperate with the government as it grapples with this and other challenges.

Senator Makarfi also calls on the government at both federal and state levels to ensure that the security agencies are adequately mobilised to properly secure the area, in particular, given the suspected infiltration from outside. He also advises the authorities, particularly at the state level to intensify efforts at finding a lasting solution to the problem through the constructive engagement of all stakeholders, such as traditional, religious, community and political leaders.

Senator Makarfi conveys most heartfelt condolences to the families of those who lost their lives as well as the government and people of Kaduna State. He prays to God Almighty to grant eternal rest to the dead and fortitude to bear the losses to the families and all of us.