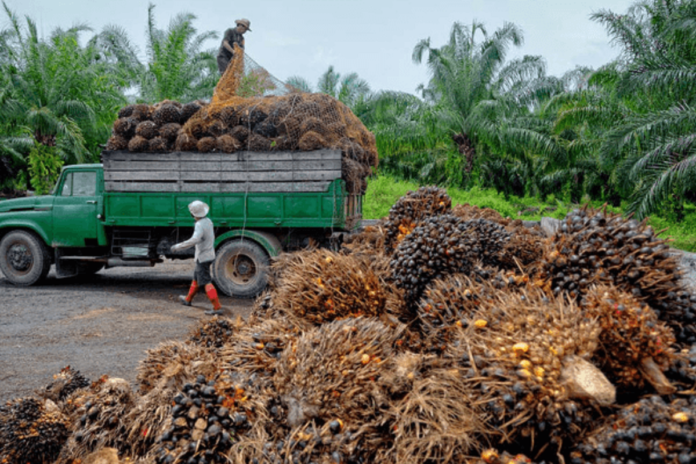 The management of Okomu Oil Palm  near Benin in Edo has pledged N3 million reward for any information that will lead to the arrest of the suspected gunmen who  killed two of its unarmed security guards.

The company’s Managing Director, Dr Graham Heifer, made the pledge in Benin on Saturday, describing the unknown gunmen as ‘cold blooded assassins.’

Heifer commiserated with surviving personnel of the security firm who protested the killing of their colleagues by criminals who came to steal palm fruits and rubber cup lumps from the company.

He said the death of the security personnel was a big loss to the company and urged the protesters to volunteer useful information that would lead to the arrest of the perpetrators of the dastardly act.

He said  that management would work together with the company and the security agencies until those responsible for the act were apprehended and brought to book.

Heifer said normalcy had returned to the plantation following the quick intervention of the management of the security company and men of the Nigerian Police as well as the Nigerian Army.

He said that the bodies of the deceased had been deposited in the mortuary and their next of kin had been informed by the security company.

Earlier, the spokesperson for the protesters, said they were on peaceful protest to know the steps taken so far by the management of the company to arrest the perpetrators.

They also called on the police and security agencies to bring the criminals to book.

The protesting security guards urged the state government to deploy soldiers to flush out the miscreants and restore law and order to riverine areas around the Okomu River that served as  their hide out.

The security guards said they had consistently been under attacks from hoodlums who were armed with cutlasses and double barrel shotguns when they stormed Okomu to steal palm products.