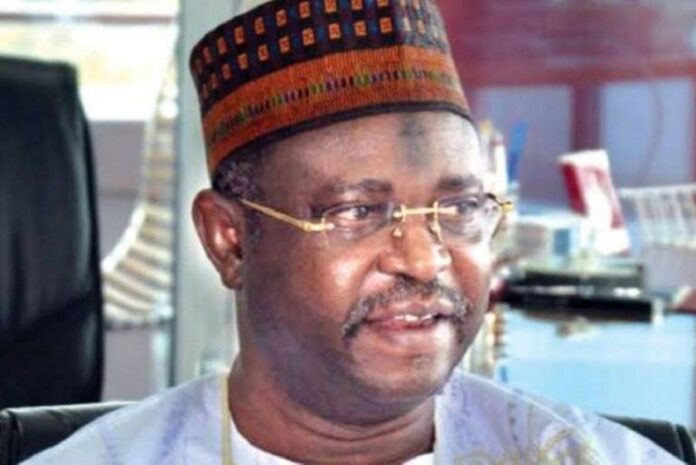 The presidency has described as “a publicity stunt”, the widely circulated reports alleging that former Speaker Umar Ghali Na’Abba has been invited by the Department of State Service over his alleged comments on President Muhammadu Buhari.

Malam Garba Shehu, the Senior Special Assistant to the President on Media and Publicity, who stated this in a statement in Abuja on Sunday, urged the general public to ignore the claim.

”Our findings have revealed that Na’Abba’s invitation has nothing to do with his alleged utterances which, in any case, did not catch the attention of the Presidency, or of any serious politician for that matter.

”There are serious politicians who talk and the Presidency responds because such politicians make statements that must get attention.

”Flash-in-the-pan politicians and those who fabricate political relevance don’t bother anyone.

”We advise Na’Abba to distance the presidency from the situation he has found himself and sort himself out accordingly,” the statement said.