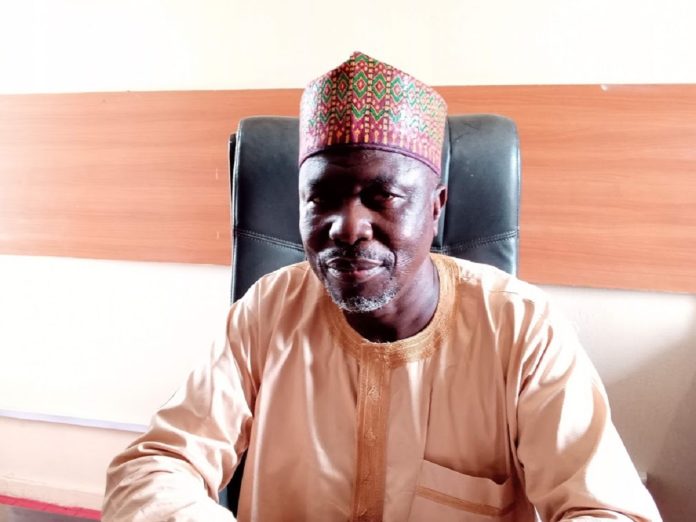 Ahead of the upcoming local governments elections in Bauchi state slated for 17th October 2020, the People’s Democratic Party (PDP) has disclosed that it would conduct primary election for chairmanship and councillorship aspirants under the party in the 20 local governments across the state on Saturday 22nd August this year.

State publicity secretary of the party Alhaji Yayanuwa Zainabari made the disclosure in a press statement issued to journalists on Thursday.

According to him, aspirants who returned their forms and underwent screening by the party are eligible to per take in the primary elections.

He said the party has concluded preparations to conduct the polls in all the local government areas and the over 300 wards promising that level playing ground would be provided to all contestants.

The party urged the aspirants to abide by the law and to avoid violence during the primaries so that the exercise could be successful.

“The party is well prepared to conduct the primaries. The election will be conducted in line with the party’s rules and regulations in order to ensure that peace and justice prevail during the elections. We pray Allah to choose the best candidates for the state”. The statement reads