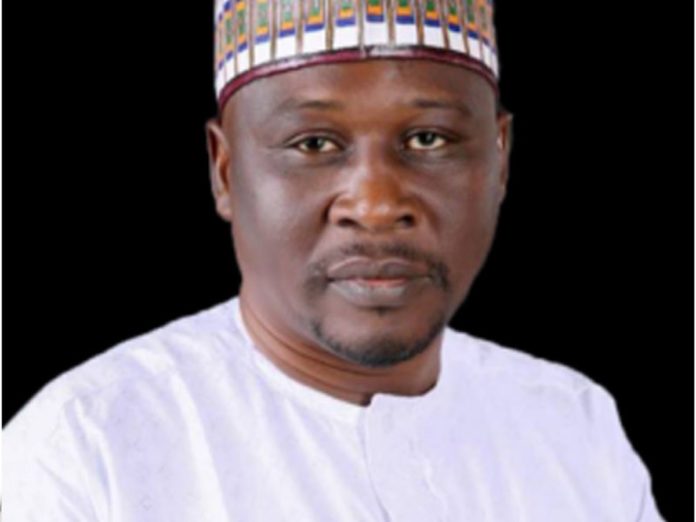 The News Agency of Nigeria (NAN), reports that the loan was to enable the state government procured 5,000 metric tons of NPK fertiliser for the 2020 farming season.

The approval followed a letter sent to the house by the governor, read and considered at the special plenary session summoned by the Speaker of the House, Alhaji Aminu Abbas on Friday in Yola.

The governor, in the letter, explained that the State Executive Council at its 8th meeting held on June 24, 2020 ratified the approval by the governor to the ministry of agriculture for the procurement of the fertiliser.

According to the governor, the sum of N450 million naira out of the total amount would be used for procurement of 5,000 metric tons of NPK 20-10-10.

He said that the money would be paid through Irrevocable Standing Payment Order (ISPO).

Fintiri said that the remaining N100 million would be used for logistics to the ministry of agriculture and urged the house to approve it.

After long deliberations on the letter by the lawmakers, Abdullahi Yapak and Kate Mamuno of Verre and Demsa constituencies, moved and seconded the approval of the letter to enable government procured and provide the fertiliser for farmers in time.

The speaker, therefore, directed the Clerk to communicate the resolution of the house to the executive.