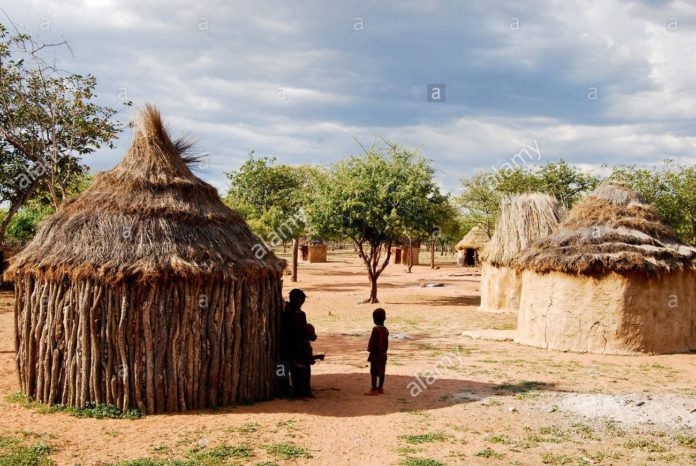 Gentlemen of the press, am here to address you on the recent attack of Chibwob village of Zangon Kataf LGA in Atyap chiefdom, which occurred in the early hours of Friday, July 10, 2020 by Fulani militias where 7 people have been confirmed murdered with many people seriously injured and over 20 houses burnt along with many motor cycles and one car. This attack is coming exactly one month after the killing of Yusuf Musa Magaji allegedly by Fulani and in the midst of the 24hours curfew.  Recall the threat earlier issued by Malam Ibrahim Bayero Zango, Director Media and Publicity, MACBAN Kaduna State Branch and The Bandiraku Fulbe Youths Association, under the leadership of Abbas J. Julde and Haruna Bello Laduga warning the “The Federal, State and Local Government should take note of this for fear of what might happen next” have begun to materialize.

2. The Atyap Community Development Association condemn this barbaric act in totality as all lives are given by God and are precious to us irrespective of their religious or ethnic inclinations. His Highness the Agwatyap accommodated and fed over 100 Fulani women and children on the 11th and 12th of June, 2020 in his palace, and directed all District and Village heads to go and broker peace with the Fulani in their domains. It is in this light that the leaders of Atyap have been making concerted efforts to ensure that normalcy return to the land, through village meetings. As an example, just last Saturday, July 4, 2020, the Gora District, held a joint meeting of Atyap and Fulani, after extensive discussions, money and food items were voluntarily donated by the Atyap to assist the Fulani whose properties were destroyed during the last crisis in June, 2020. The Fulani Ardo of Sagwaza thanked the Atyap for this kind gesture and also reported that even though no Fulani was killed or houses burnt in his domain, he pledged that they will live in harmony with the Atyap people and report any trouble maker to relevant authorities. Similar meetings have been held in Ungwan Gaya District and other places.

3. In spite of these efforts, instead of Miyeti Allah and other Fulbe groups to team up with the Atyap and Government through the security agents, they have continued to make inflammatory statements and inciting their members through devious propaganda with fake figures of “99 people killed and over 2000 cattle” rustled. We will want Miyeti Allah to show us the mass graves where these bodies were buried and how the over 2000 cattle were moved without notice during a 24hour period.

4. While we condemn this heinous act we call on all Atyap people to remain calm and law abiding and we call on Government and security agencies to fish out the perpetrators of this inhuman act and bring them to book.