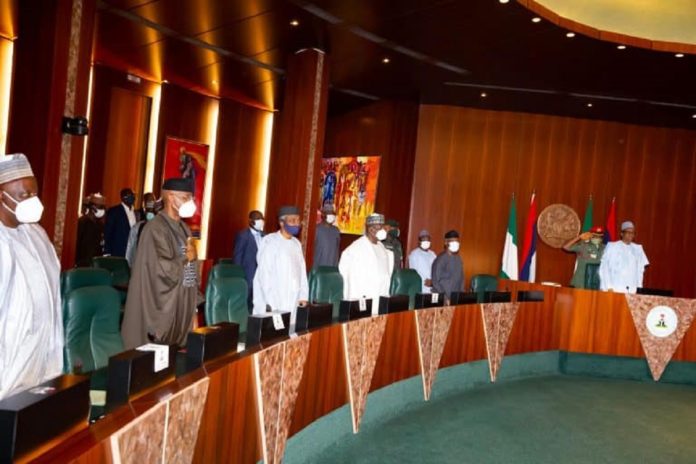 The Chairman of the Rivers State Caretaker Committee, Hon Sokonte Davies has congratulated President Muhammadu Buhari for taking steps to restore sanity to the APC.

The Chairman said in his reaction to the outcome of the NEC meeting held that the President had done well in lowering tension within the party.

“We participated virtually in the NEC meeting. We are satisfied with the actions taken to restore order, decorum and discipline within the party.

“We believe that it was right for the President to offer constructive leadership when it was absolutely required. The decision taken to withdraw all cases from the courts is for us the best thing that has happened.”

Hon. Davies paid tribute to Chief Victor Giadom for playing a mature role in bringing the internal conflicts within the APC to an end.

“We are essentially happy that Chief Giadom in his capacity as the Ag. National Chairman dissolved the National Working Committee which paved the way for the establishment of a Caretaker Committee headed by Governor Buni of Yobe State.

Giadom has proved to be an agent of change and a man of integrity who would not be forgotten.”

Meanwhile, the Chairman today received the CMD of the University of Port Harcourt Teaching Hospital, Professor Henry Ugbomah who said he was at the APC Secretariat to identify with the leadership of the Caretaker Committee.

He said that as a result of the exemplary leadership being offered by the Committee, members of the APC in Rivers State are in high spirits.

Hon. Sokonte Davies thanked the CMD for his visit and assured that the Caretaker Committee would remain focused on its assignment.