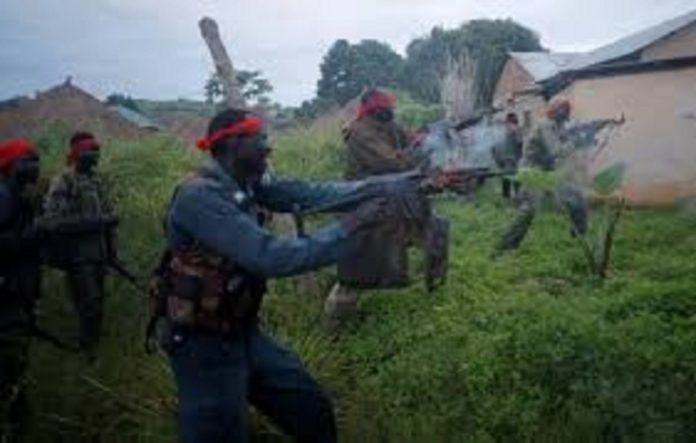 The natives including a publisher, Mr Lawrence Okwe,  told our correspondent that because Igede women do not see mangled or charred or mutilated bodies of dead people, some of the bodies were hurriedly hurried before daybreak.

Okwe said the herdsmen invaded the place at about 7.30 pm, adding that before 6 am, many of the corpses had been buried.

Police public relations officer, DSP Serwuese Anene, told our correspondent that the police commissioner, Mukadas Garba, went. To the troubled spot yesterday being Tuesday with some men who recovered two corpses while the third corpse was that of one of the persons that  was taken to the hospital but could not. survive.

She said four detachments of the officers and men have been sent to the area, stressing that normalcy was returning to the place.

It was gathered that many of the persons displaced because of the attack have taken refuge at Obarike Ito, headquarters of Obi local government area.