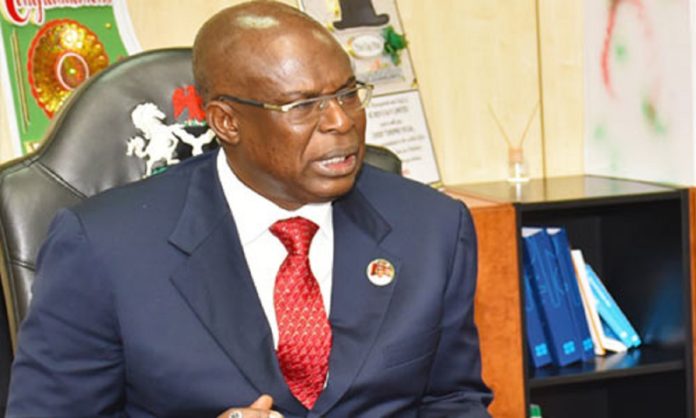 Leader of the All Progressives Congress (APC) in Bayelsa State and Minister of State for Petroleum Resources, Chief Timipre Sylva, has advised members of the party in the state to remain strong and steadfast.

The party leader gave the advice in a statement issued on Monday by the APC State Publicity Secretary, Mr. Doifie Buokoribo.

The statement quoted Sylva as saying “despite the troubling times in which we are all living in, APC members and supporters in the state must not to lose hope”.

The minister observed that APC’s commanding victory in the 16 November 2019 Governorship Election that was voided by the Supreme Court of Nigeria on 13 February 2020 still hurts deeply. However, the party cannot allow itself to be destroyed by that unfortunate incident. It must survive it, reinvent and reposition itself for the great task of transforming Bayelsa State for the good of all its people and residents.

According to Sylva, APC remains the strongest party in the state and in the country. He implored people of the state to remain committed to party and its next level agenda of social and economic betterment.

Similarly, the party leader voiced his concern for the pains that the people are passing through in this season of Covid-19 pandemic. “We are all in this together. I share your pains”, Sylva said.

He praised all frontline health workers for their huge sacrifices in the service of humanity, and expressed optimism that like all previous pandemics; covid-19 too would be history soon.