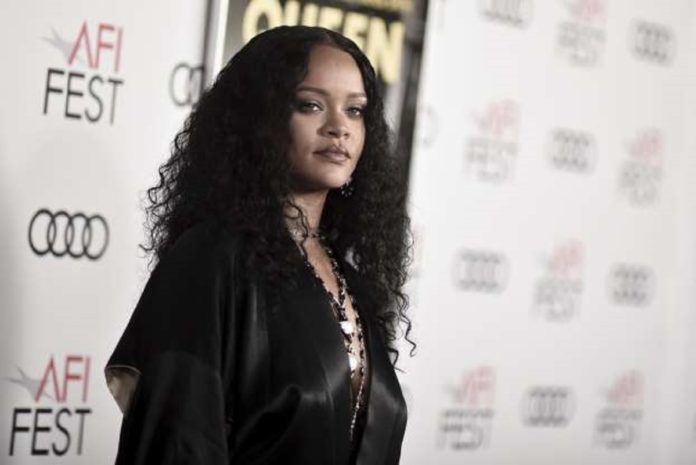 Rihanna is speaking her mind.

During an Instagram Live session this past Friday, a fan asked the 32-year-old singer when her upcoming album will be released, when she implied that she’s working harder to flatten the coronavirus curve than President Trump

“If one of y’all motherf–ers ask me about the album one more time when I’m trying to save the world, unlike y’all president,” said Rihanna, per E! News. “[We will fight] on sight.”

Rihanna’s been working hard amid the coronavirus outbreak.

In a recent statement, it was revealed that the singer’s Clara Lionel Foundation has donated $5 million to various causes.

Although she’s given no release date, Rihanna previously promised it would be available in 2019. She did, however, reveal to British Vogue recently that’s she’s working hard on new music.

“I can’t say when I’m going to drop,” Rihanna said in an interview published last month. “But, I am very aggressively working on music.”

“I don’t want my albums to feel like themes,” she also explained. “There are no rules. There’s no format. There’s just good music, and if I feel it, I’m putting it out.”

Rihanna’s latest release came in the form of a collaboration with PARTYNEXTDOOR called “Believe It.”