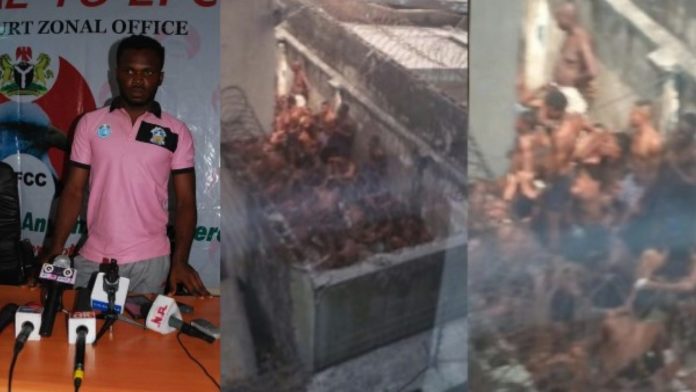 Dikeocha was arraigned by the Economic and Financial Crimes Commission, EFCC Port Harcourt’s zonal office on March10, 2020 on a two-count charge, to which he pleaded “not guilty”.

The court consequently adjourned untill March 12, 2020 for consideration of the defendant’s bail application.

At the resumed sitting, defence counsel, C.C. Achunelo told the court that the matter was for hearing of the defendant’s bail application.

He said: “We have before the court an 11-paragraph affidavit and motion on notice filed on March 9, 2020.

“We urge the court to grant the defendant bail based on the motion.”

Counsel to EFCC, M.T. Iko did not oppose the application.

“We are not opposing the application. All we are concerned about is the presence of the defendant to stand his trial,” Iko said.

Justice Abubakar, thereafter, granted the defendant bail in the sum of N1million and a surety in like sum, who must be a civil servant on grade level 10 and must be verified by the prosecutor.

The matter was adjourned until April 7, 2020 for commencement of trial.