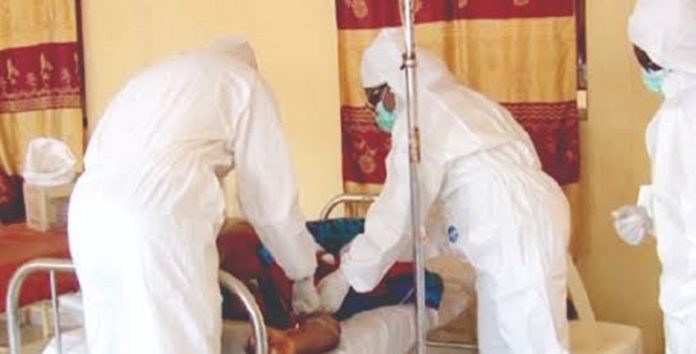 The Kaduna State Ministry of Health on Saturday said it has recorded successfully treated two lassa fever victims out of the eight confirmed cases on admission in hospitals.

The government, however, a 40-year-old man confirmed  to be carrying the disease on at the ABUTH, Zaria, is now receiving treatment at the Infectiius Deseases Control  Centre.

The state Commissioner for Health, Dr Amina Mohammed-Baloni, said in a statement on Saturday in Kaduna that four of the patients had died.

She explained that only eight out of the 74 suspected cases reported from Jan. 22, were confirmed to have Lassa fever.

“Out of the eight confirmed cases, the first patient had died due to late presentation, while the second and third cases have been cured, affirmed negative and discharged home.

“However,  the fourth and fifth cases were diagnosed after they had died.

“Similarly, the sixth case had travelled from Ebonyi State and is receiving treatment at the Infectious Disease Control Centre (IDCC).

“In addition, the seventh, who is also deceased, had travelled from Kebbi State  but died while on admission  at Ahmadu Bello University Teaching Hospital (ABUTH), Zaria, before being diagnosed.

“This brings to two the number of confirmed cases receiving treatment at the IDCC at the moment.

“In view of this, the general public is advised to further ensure that all cases of fevers are tested for malaria before treatment.”

She added that people should report anyone with the Lassa fever disease symptoms, for early treatment.

“Kaduna State Ministry of Health is  continuing  its   sensitization, via  radio jingles on preventive measures, active case searches and contact listing to further curtail the spread of the disease.  Lassa Fever can be treated and  it is indeed  curable. “