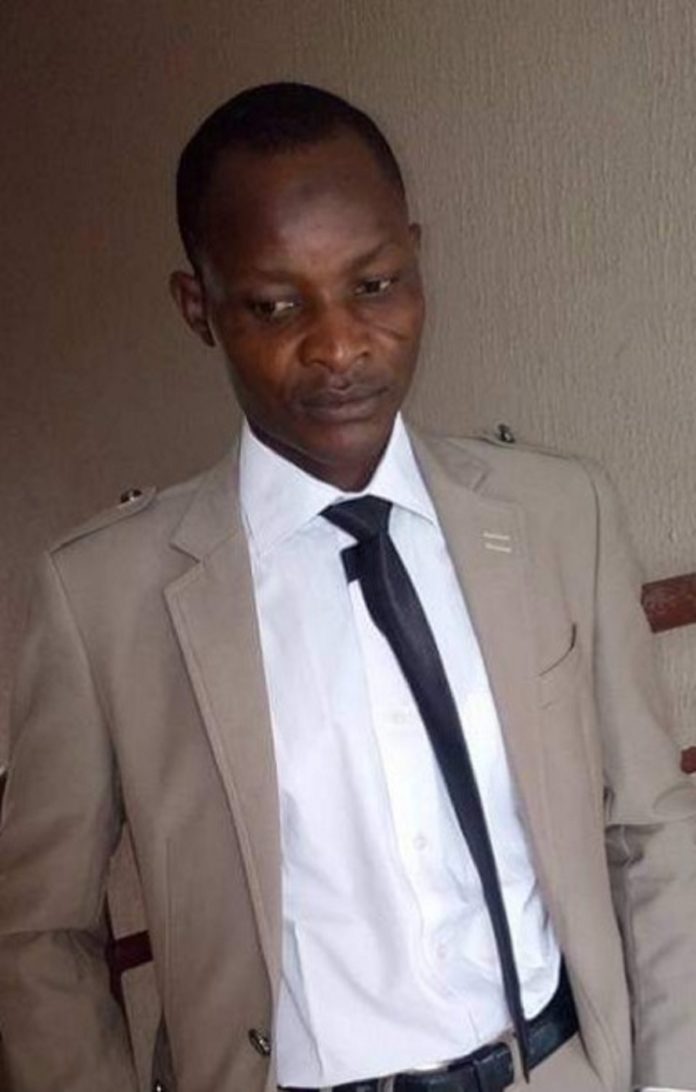 Justice S.C Amadi of the Rivers State High Court, Port Harcourt, on Wednesday, February 19, 2020 convicted and sentenced Hussaini Abubakar, a former staff of the Economic and Financial Crimes Commission to one year imprisonment with N150,000 (One Hundred and Fifty Thousand Naira ) option of fine, for stealing, contrary to Section 383 (1) and punishable under Section 390 of the Criminal Code CAP 37 vol. II Laws of Rives State of Nigeria, 1999.

The defendant was arraigned by the EFCC, Port Harcourt Zonal Office on a three-count charge, bordering on stealing.

Count One of the charge reads: “That you,Hussaina Abubakar, in 2017 at Port Harcourt  in the Port Harcourt Judicial Division did fraudulently steal an exhibit from the Forensic Section of Economic and Financial Crimes Commission EFCC, an exhibit which you knew was recovered in the course of investigation to wit: One Lenevo S60-A (daul sim)  with serial number: HBOGOHAQ with IME slot number: 1-866059026043140, worth N18,000 (Eighteen Thousand Naira), belonging to one Chuku Nelson Nyegam and thereby committed an offence.”

The defendant pleaded guilty to all the charges, prompting prosecuting counsel, N . A. Dodo to urge the court to convict and sentence him accordingly.

However, defence counsel  M. M Suleiman prayed the court  to temper justice with mercy, having been found to be a first time offender and with no previous conviction record, and taking into consideration that the defendant is an orphan, a married man and a father of a 15-months baby and a bread winner for his family.