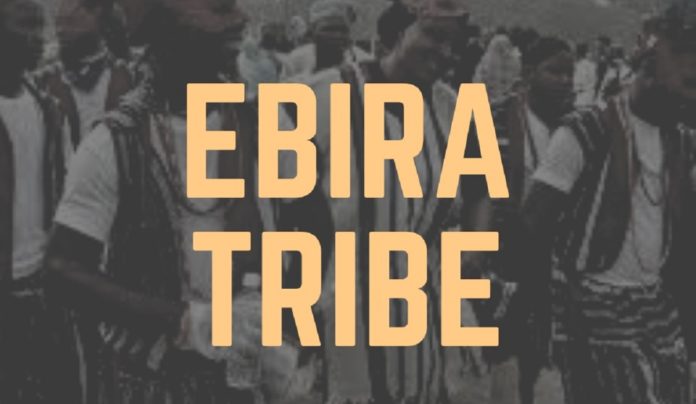 The Chief Executive Officer of Jatto FM in Okene has disclosed that finding solution to recurrent societal crises in Kogi central district in Kogi State prompted him to establish the radio station.

Edward Jatto made the disclosure while receiving an award of meritorious service to the community by Ajoze entertainment group in Okene yesterday. He said, he muted the idea of having a radio station to disseminate factual information to the public when entire Kogi central senatorial district was once engulfed with all manner of crises resulting to the death of hundreds of people.

He said that the crises aggravated due to falsehood and false story peddled by the people noting that if the people had gotten the right information on time, colossal loss of life and destruction of properties would have not happened. Thus, the need to forestall such reoccurrence in Ebiraland necessitated him to come with an idea of having a radio station in Kogi central for the purpose of disseminating truthful and factual information to the public.

Also speaking, Okehi local government administrator, Honourable Ohiare who was equally in attendance at the occasion declared that Governor Bello has done well in his first term in office and shall improve on it when he gets inaugurated for second term in office. He hinted that more developmental projects are in the offing declaring that the people of the state will not regret electing Governor Bello for another term in office.

He hinted that the current Waterworks in Okene will be improved upon and shall be expanded to other local governments in Kogi central. To make this happen, the State government is presently partnering with foreign agencies to make water available to the people of the State.

Artistes present were Mexico, Onize, Brown, Ohunene, Ajana and others