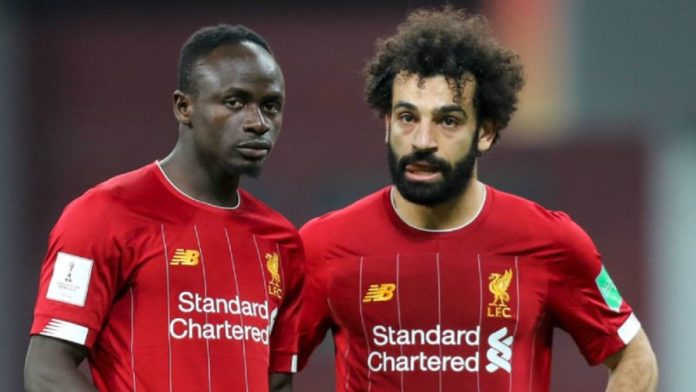 Liverpool “are not buying superstars, they are making them”, says Jamie Carragher, with the Reds hailed for finding value in the likes of Mohamed Salah, Sadio Mane and Andy Robertson that others may have missed.

The Reds are continuing their relentless march towards the Premier League title, with a 20th victory from 21 games this season secured on Saturday as they edged out Tottenham 1-0.

More records have been broken by Jurgen Klopp’s remarkable squad, with a best-ever start to a season in Europe’s top five leagues having been enjoyed by the club’s class of 2019-20.

A stunning level of consistency has been achieved by the current holders of the Champions League crown, with successful recruitment business over recent years delivering rich rewards.

Former Reds star Carragher has paid homage to that, telling Sky Sports: “It’s not that Liverpool are just buying players with this special ability that nobody else sees these players.

“Robertson came from Hull, Wijnaldum was relegated with Newcastle, Salah had been at Chelsea, Mane had been in the Premier League…they are not just going to the best clubs in the world and buying the best players.

“It’s okay buying players but it’s what you do with them. Sometimes we forget that. Once you have that player you have to improve them, and Jurgen Klopp probably doesn’t get enough credit for that, the work he does as a coach.

“Liverpool are not buying superstars, they are making them.”

Having spotted potential and unlocked it, Liverpool – who also tasted Club World Cup success in 2019 – are now considered to be not only the best side in England, but also on the planet.

Carragher added: “They look so comfortable in games, with a 1-0 lead they back themselves.

“When Klopp came in it was end-to-end and exciting, they were an exciting team to watch, but now they are the best team to watch. They always do enough in games and in the big games they are at their best.

“We knew he was a top manager but I didn’t think this development of the team over several years was possible. To get to this stage they are the best team in the world.”

Liverpool will get another opportunity to underline their dominance when they return to Premier League action on Sunday with a home date against old adversaries Manchester United.