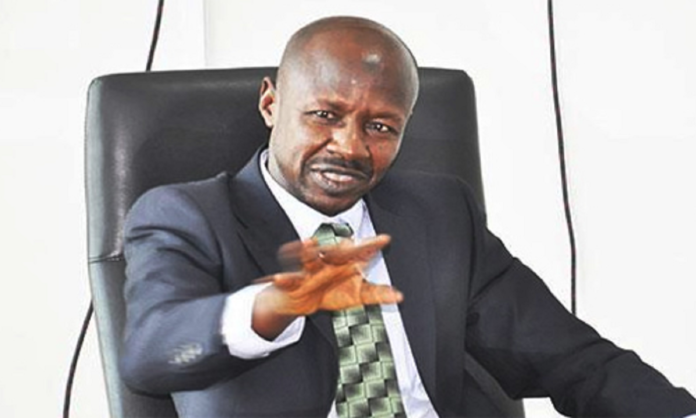 The convict was prosecuted by the Ibadan Zonal Office of the Economic and Financial Crimes Commission, EFCC on a one-count charge of obtaining money by false pretence.

Adebayo started his journey to prison following a petition submitted to the Ibadan Zonal Office of the EFCC in which the petitioner alleged that sometime in October, 2017 he purchased a plot of land, which hosted an uncompleted building, located at the back of Christ High School, Odo-Ona Elewe area, Oluyole, Ibadan from the convict at the cost of N700, 000.00 (Seven Hundred Thousand Naira).

He further alleged that despite paying the complete cost, he was unable to take possession of the land having been stopped by the genuine owner when he attempted to construct a perimeter fence around the land.

Following the development, all efforts by the petitioner to get his money back proved abortive as Adebayo became elusive.

In the course the trial, prosecution counsel, Ifeanyi Agwu, presented two witnesses, whereas, the accused testified for himself.