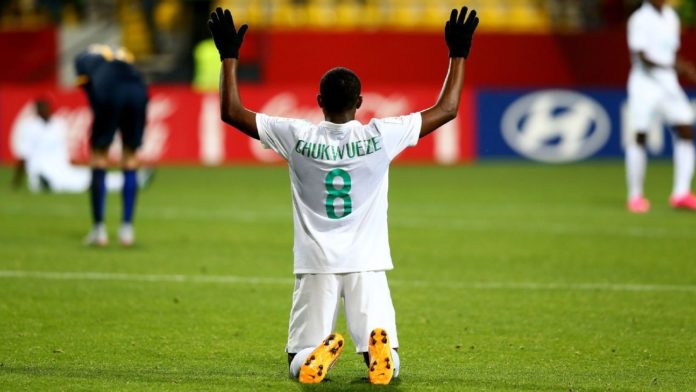 Super Eagles team Coordinator, Patrick Pascal, has called on Nigerian players to up their game and be more consistent, especially at club level to stand a chance of winning the CAF African footballer of the Year Award.

Pascal told News Agency of Nigeria (NAN) on Monday while reacting to the final shortlisting of the 2019 African Footballer of the Year Award.

NAN reports that CAF on Sunday shortlisted Egypt’s Mohamed Salah, Senegal’s Sadio Mane and Algeria’s Riyad Mahrez in its final list for the 2019 edition of the event.

Nigeria’s Odion Ighalo, who was the highest scorer in both 2019 African Cup of Nations qualifiers and AFCON tournament was part of the initial 10-man list.

“If it is strictly by the national team performance, Ighalo would have made it to the final cut because of his performance during the AFCON qualifiers and the 2019 AFCON tournament proper.

“You know CAF will check your performance at the national team level and the club level, and when you look at the club level Mane and Salah were spectacular en route winning the UEFA champions league with Liverpool.

“So, I think our Nigerian players must do more at club level to win the award in the nearest future,’’ he said.

For the CAF Youth Player of the Year category, he however expressed optimism that either Victor Osimhen (Lille, France) or Samuel Chukwueze (Villarreal, Spain) would win the award as they have been spectacular at both national team and club level.

The ex-international and Atlanta Olympic Gold medalist called on Nigerians and all football stakeholders to support the present crop of young Super Eagles players to take Nigerian football back to its enviable height.

CAF’s Technical and Development Committee and a panel of media experts on Sunday announced the final shortlist for the awards scheduled for January 2020 in Hurghada, Egypt.