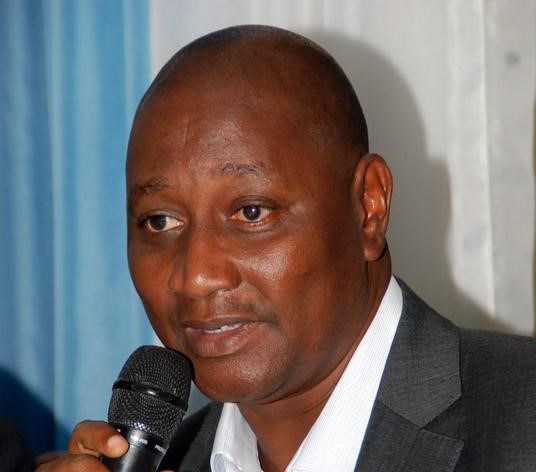 Media has been identified as essential tool that bridge the gap between the government and the public.

Kano state Commissioner for Information, Malam  Muhammad Garba disclosed this when he paid a visit to Pyramid Radio Kano and Guarantee Radio Kano.

He said people have the right to know about the working of their government which is only through the media.

He said the visit was to strengthen the existing cordial relationship between them and the government.

They promised to partner with the state government especially in areas of publicizing government policies and programmes for the benefit of the people in the state.