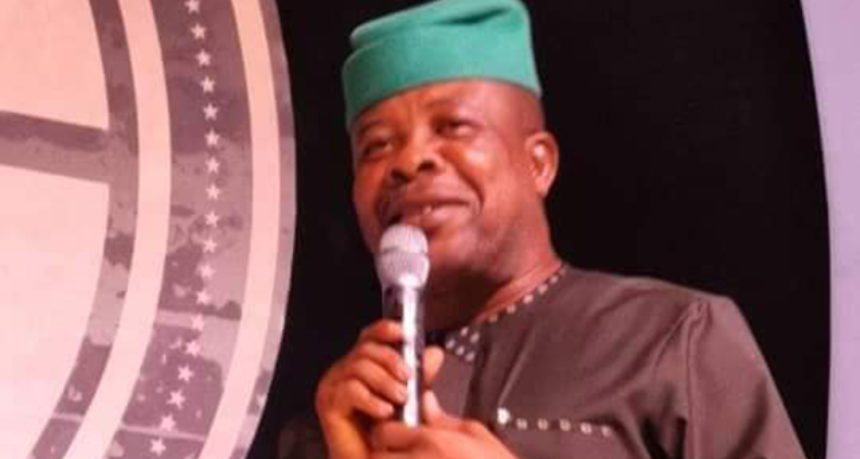 Governor Emeka Ihedioha, who announced this during the official launch of Antiretroviral Therapy, ART, Surge Response in Owerri, also warned that any government employee that violates the directive would face commensurate sanction.

“All fees previously charged by government medical establishments for the treatment of HIV is hereby banned. Any government official or employee of government that violates this directive would face commensurate sanction”, Governor Ihedioha said.

While saying that the just-released prevalence rate, which placed the state above the 1.4 percent was most disturbing, Governor Ihedioha also promised that the state remained committed to identifying the unidentified 38,000 persons said to living with the virus.

“We are saddened with the statistics of the prevalence rate in the state. We are fully committed to identifying the 38,000 persons said to be living with HIV, and enlisting them for treatment”, Governor Ihedioha said.

Continuing, the Governor urged heads of all tertiary institutions in the state, to join in the fight against the spread of the virus, through the inclusion of screening of new students.

“The number of persons living with the virus is frightening but we are determined to change the narrative. Hopefully, we will be back here in the next one year, to celebrate our success story, in this fight”, Ihedioha said.

Speaking also, the United States Deputy Chief of Mission, Miss Kathleen Fitzgibbon, said that anybody can get HIV. She said that the United States Government has spent over $6 billion in the past 15 years, in the fight against the spread of HIV in Nigeria.

Fitzgibbon was not very happy that out of about 54,000 HIV positive persons, only about 15,000 are said to be on treatment currently. She urged everyone to work in synergy to break the cycle of infection, promising that the United States would work with the state government to bring the statistics lower than what it is now.

Fitzgibbon urged Imo State Government to provide more HIV test kits. “Those living with HIV no longer need to die. The Governor is now the new captain of the team fighting against the spread of HIV”, Fitzgibbon said.

Earlier in his address, the Commissioner for Health, Dr. Vin Udokwu, said that the Nigeria AIDS Indicator and Impact Survey, NAIIS, revealed that seven priority states, contributed to over 60 percent of the HIV burden in Nigeria.

“Imo alone has a burden of 54,000 representing the population of HIV infected persons, who are yet to be identified and placed on life-saving therapy”, Udokwu said.

The Commissioner also said that so far, Imo State and its HIV partners, have been able to find and place on treatment about 16,000 persons currently.

“Since the inauguration of the consortium, the surge efforts have yielded results, as Imo State is the only priority state to have consistently met her weekly target of finding 112 new positive clients in the last five weeks.