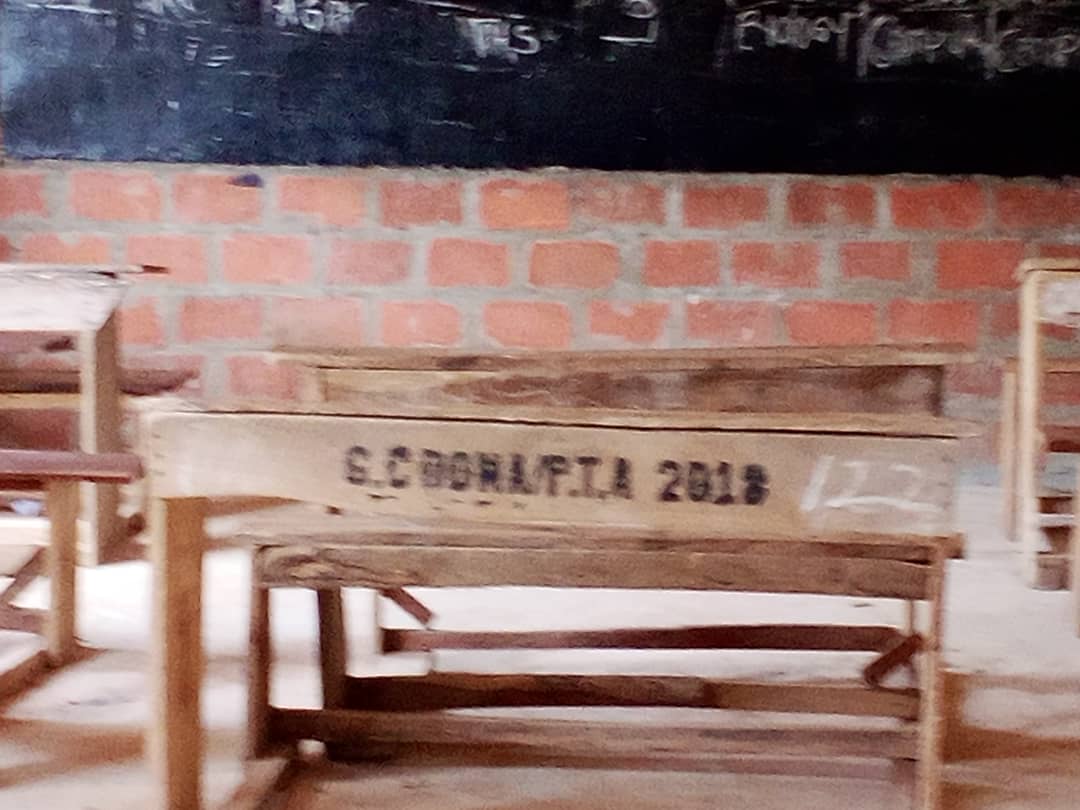 Government at all levels have been called upon to recruit adequate and qualified teachers to man relevant subjects in post primary schools across the States to enhance teaching and learning.

The called by the Paramount ruler of Doma Community in Nasarawa State,His Royal Highness,the Andoma of Doma,Alhaji.Ahmadu Aliyu Ogah to the Federal ministry of education may not be unconnected to the dwindling on the enrollment of students in Federal Science and Technical College,Doma.

The traditional ruler stated this during an exclusive interview with selected Journalists at his palace.

He urged the Federal Government to rise to the occasion by providing teaching staff to all public schools for the country to launch Nigeria into the next level.

He stated that if the basic subjects like English Language and Mathematics are lacking of professional teachers the education of Nigerian child would suffer a setback.

Calling on the Federal Government to increased the funding of Unity schools especially Science and Technical College as well provide Library and Laboratory facilities that would stand the taste of time.

Saying the road if kick started and completed would go a long way in easing the trepidation faced by parents and road users within Wednesday market and Federal School,Doma.

Feelers also uncovered that there was provision for access road network as well high parameter fence but the present fence of the school was too low exposing students especially girls to danger.

Fulani herders are grazing in the College due to  the porosity of the fence.

Is no longer news that the College cooks are paid N10,000 as casual staff since the establishment of the school,this compelled the head driver to quit the job.

Concerned staff acussed the Bursar and Technical Officer of the College of diverting money meant for construction of access road within the School,an amount running into millions of naira.

There was accusations of doing business in secrecy by the Principal,Bursar and the Technical Officer,Mr.Amana.

The Principal,Bursar and Technical Officer would not be reached for comment,it was revealed that the Bursar was hospitalized at the Dalhatu Araf Specialist Hospital, Lafia while the Principal Haruna Emmanuel responded to text message sent to him.

“Good afternoon,I text to inform you that a team of Journalists would visit you tomorrow morning sir (Rabiu Omaku) and 3 others”.

“Why are you coming without proper arrangement? Shouldn’t I avail myself before your coming? Am in Abuja on official assignment”,this was the response of Haruna Emmanuel. 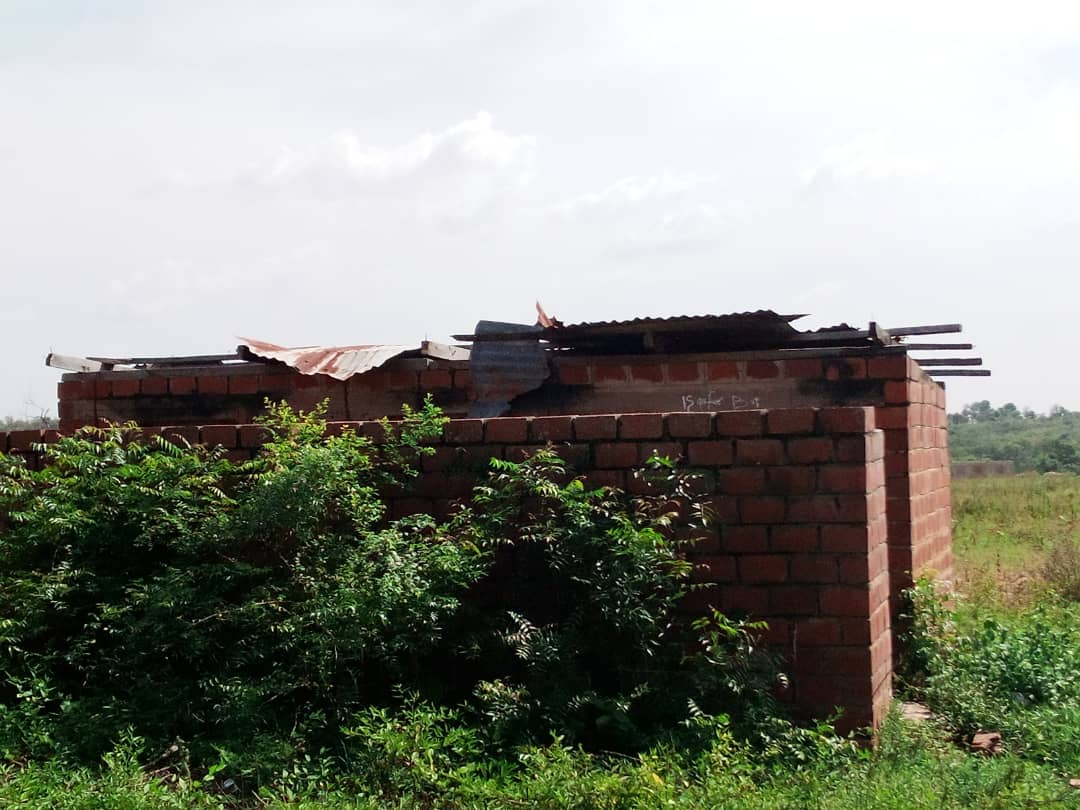