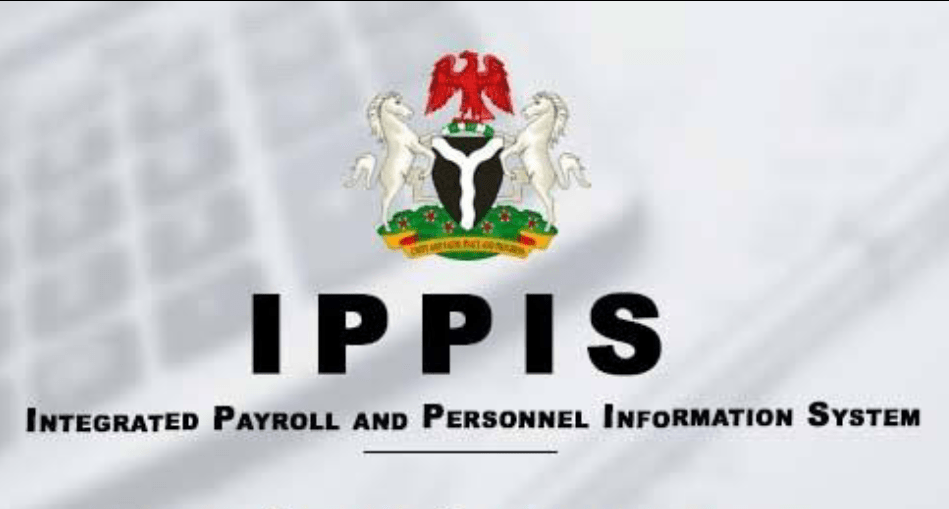 The Zonal Coordinator Academic Staff Union of Universities (ASUU) Bauchi zone, Professor Lawan Abubakar has explained that Integrated Payment Personnel Information system (IPPIS) if allow to be implemented it will not only cripple the University system but it will also eroded the power of the University Governing Council that has established by law.

Professor Abubakar stated this yesterday while interacting with newsmen in Bauchi.

According to him,  IPPIS is touching a specific aspect of the law which is the University authonamic and they would not sit down and allow the wrong thing to be imposed like what is happening in many Ministries, Departments and Agencies where OAGF has posted financial officers and if allow in the Universities they may be transform into burser.

The University don explained, “We have lawful procedures for the appointment of bursers, they are always appointed by the universities governing council with some lay down processes as captutured in our various condition of service. If you allow this to happen it means the governing council is as good as useless because they would have nothing to do and this would translate into into a unit of the University being cancel completely that is the pay roll of the bursery if there is a central payroll in Abuja”.

Professor Abubakar pointed out that IPPIS is not going to end corruption but to centralize corruption in one place I one office in Abuja.

“If you follow IPPIS and EFCC you will see what is happening EFCc is investigating IPPiS. Google it and see, when I did it I saw three different cases IPPIS staffs enrolled themselves and some of their family members and they are receiving salaries meanwhile they are not governent workers IPPIS is not going to fight corruption. See all over even at the commencement the employment reketing is association with IPPIS is linked to the office of the AGF watch and see things would begin to unfold there soon”.

“There is rumours here in our neighborhood Federal Polytechnic Bauchi I think when you investigate that you would see how IPPiS is not corruption proof rather centralizaton of corruption in one place.

Speaking on the silent of Vice Chancellors on IPPIS Professor Abubakar said it is very sad and unfortunate that they VCs have been rendered helpless by making their office a political appointment and shut their mouth with jumbo salary.

He said “if IPPiS is imposed on the universities VCs would not be able to run the universities because the IPPIS system would further imprisoned them and rendered them helpless to administrate the University financially”.