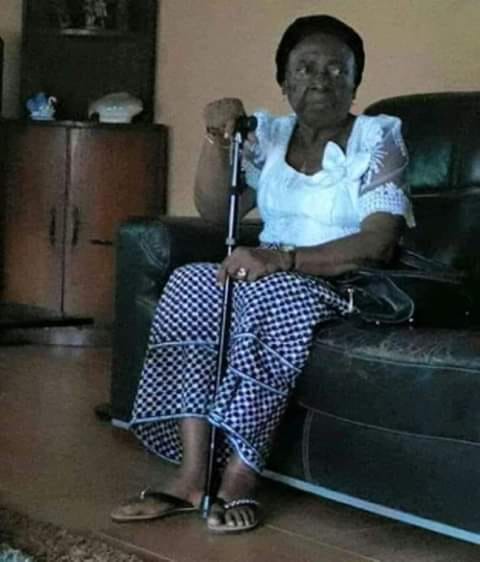 Mrs. Lizzy Ovueme a.k.a Ovuleria the wife of Zebrudaya in the soap opera of the 70s and 80s “The Masquerade” passes on!

Lizzy Evoeme played the role of Ovularia – Zebrudaya’s wife, a submissive lady who takes care of the house and also engage in petty trading.

The New Masquerade was a sitcom that aired on the Nigerian Television Network on Tuesday nights from 8:30pm – 9:00pm during the 1980s until the mid-1990s. It was created and written by James Iroha who also acted in the sitcom. It is one of Nigeria’s longest running sitcoms. The TV show started out as radio program known as The Masquerade transmitted on the East Central State Broadcasting Corporation, Enugu.

May her soul rest in peace! 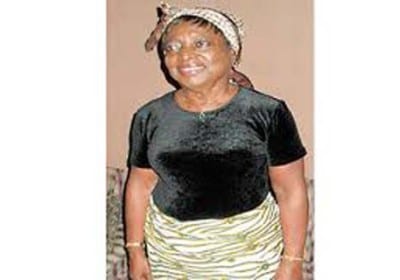