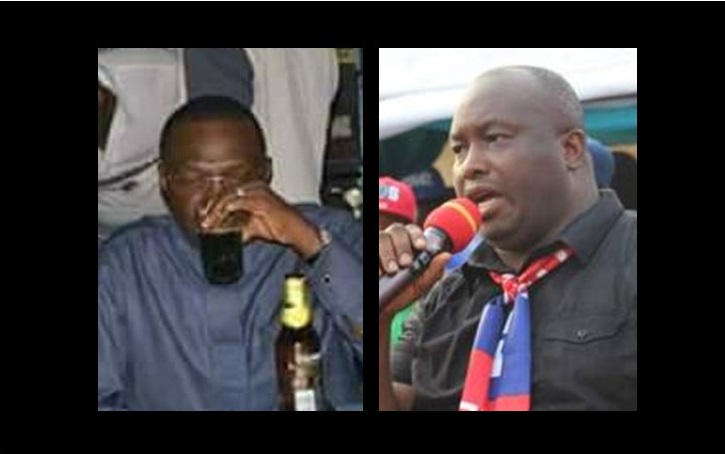 The group, Anambra Development Union, chaired by Hon. Boniface Igbanugo made their views public on the upcoming gubernatorial elections in Anambra 2021.

They prayed for the people of Anambra State to understand that Anambra State sits on the edge of endless possibilities. According to the Chairman of the group, the next Governor of Anambra State will be the most important Governor the State had ever produced. This is because of the issues presently confronting the State. The present Governor has made security a bearable issue. “We don’t want to go back to Egypt”. The economy of the State has reach a junction, critical junction, says Igbanugo as he added that the next governor must have the proven ability to pilot and steer Anambra economic away from analogue based commerce to new age innovative economic. “We must embrace full-scale industrialization of the articles will sell”.

“What we as Anambra people need now is a man with ideas. A man who has proven to push his ideas from mere ideas to something practicable” Igbanugo said as he pointed to the accomplishment of the former Central Bank of Nigeria Governor, Chukwuma Soludo in bringing to life his consolidation idea in a successful way. “He saved banking in Nigeria”. He also pointed to Osita Chidoka’s practical achievements at the Federal Road Safety Commission as examples of what is required in Anambra Governor.

Igbanugo clarified that Anambra State does not need a proven failure as Senator Andy Uba at the Governor’s seat. “God forbid”. He continues that “Andy Uba, in his 8 years in office as a Senator, did not achieve anything tangible. He was bereft of ideas, too timid and insure in his ability to make a clear and valid point. The road to his father’s compound in Uga remains an eye sow and a shame.”

He pointed to Ifeanyi Uba as a proven commercial failure who has failed to pay salaries of his workers. The workers at all his companies are owed salaries. “Is that how he will manage our State? ”

The Chairman of the group pledged that his group will mobilize against any dubious candidate like Any Uba, Tony Nwoye, Ifeanyi Uba who attends to join the gubernatorial race in 2021. “Anambra, as a State, has outgrown charlatans”.

The secretary of the group, Barrister Obumneme Nwafor indicated that the people of Anambra State had taken a back seat for too long, and as a result, have allowed illiterates and persons with unknown incomes but with billions of Naira at their disposal – to commandeer the afairs of the State. “We will not allow that to continue“. He continues that “both Ifeanyi Uba and Andy Uba are billionaires with questionable secondary school certificates. Andy Uba forged his Universtity certificates and Ifeanyi Uba has been a fredquent guest at the DSS“.