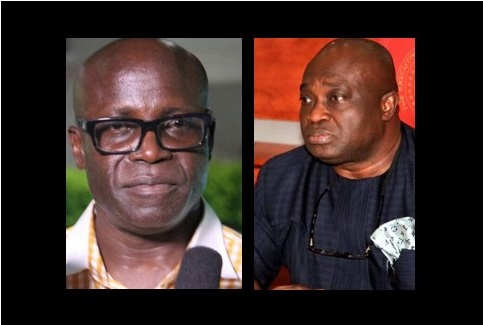 Recently the former Commissioner of Works and Man-Friday to the Governor of Abia State, Okezie Ikpeazu abruptly rejected the offer to serve in the Ikpeazu administration in a letter addressed to the Governor. The rejection letter which came after the list of would-be cabinet members were forwarded to the State House of Assembly did not disclose the reasons for his rejection of the offer.

However 247ureports.com’s investigations have uncovered what appears to be the main reasons behind the sudden breakaway of Eziuche Ubani from the Ikpeazu administration.

On the first level, it was gathered through a highly credible source close to the former commissioner of works indicates that both Gov Okezie Ikpeazu and Eziuche Ubani intend to contest for the Senatorial seat in 2023. Both men represent the same senatorial district. Eziuche Ubani had served two tenures at the lower chamber of the national assembly as a house of representative member prior to Okezie Ikpeazu becoming a governor. Gov. Ikpeazu, on his part, according to a government aide, has already begun exploratory steps into a senatorial run.

During the first 4year term of the Governor of Abia State, our source indicated that the Governor was cognizant of the larger than life political stature of Eziuche Ubani in the Ngwa axis. The Governor knew he needed the political influence to rub off on him. For this reason, the Governor placed Eziuche Ubani at the forefront of his administration. He made him the Works Commissioner and have him sufficient face appearance within the Aba community – during the launch of the multiple road construction works in the Aba area.

It is recalled Governor Ikpeazu, immediately following his swearing in, in 2015, launched multiple road construction across Aba commercial community. Virtually all the roads were under construction. Eziuche Ubani, as the then Commissioner of Work, was responsible for managing the project. Ubani’s presence assuaged the pent up angry against the previous administration. The Aba and Ngwa community as a whole applauded the projects and the Ikpeazu administration. 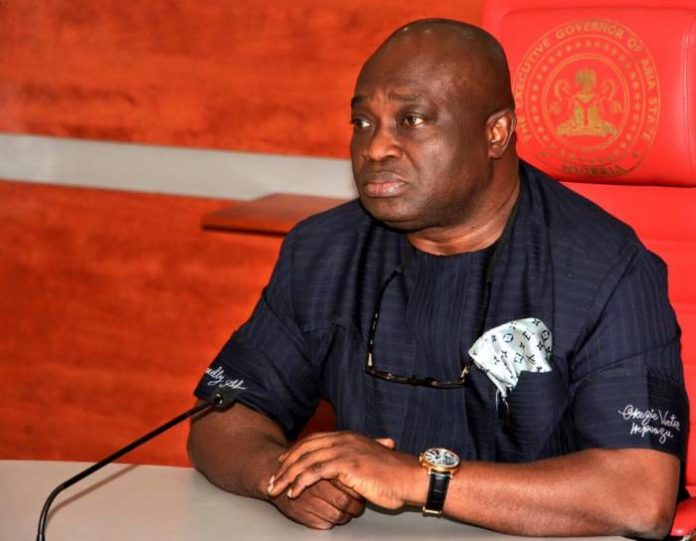 But as the administration continued down the line, the Commissioner of Works began to observe developments that did not seat well with him. He was not entirely in the know over the financial details of the multiple road construction contracts signed hastily. Our source indicated Ikpeazu left Ubani in the dark over the road contracts. Ubani’s repeated demands to be briefed over the details of the contracts were not heeded.

In response to being brushed aside, Ubani began to act arbitrary. He began to take actions on his own without necessarily following direction from his principal. “He grew wings”, said our source who explained that Ubani is natural known as inertly stubborn and hard to control. He explained that Ubani effectively turned the Commissioner’s seat into an executive seat where decisions are taken without consulting a higher authority.

As expected, the Governor who considers himself a good friend to Ubani, was not please at the new turn of events. The Governor expressed his displeasure to the Commissioner. But the Commissioner retorted that he needed to be in the know of what is happening in his Ministry, especially the contractual details. 247ureports.com is not certain what the outcome of the demand from Ubani was. 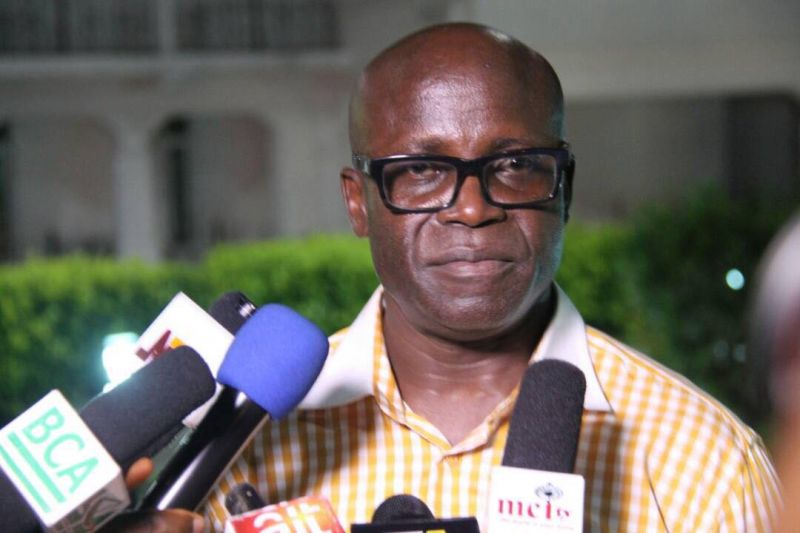 It was gathered however that as the Governor prepared his list of commissioners – that Ubani’s name was penciled for a much less lucrative and/or influential ministry. A usually reliable but unverified source indicated Ubani was penciled for Agriculture ministry.

Eziuche Ubani in talking to 247ureports.com denies he rejected that offer to serve in Ikpeazu’s second term over any disputes with the governor. “I remain friends with the Governor”, said Ubani as he explained that he simply resigned to concentrate more on his private [nonpolitical] venture such as his radio station. But “I can care less what you journalists write. It does not matter to me”.