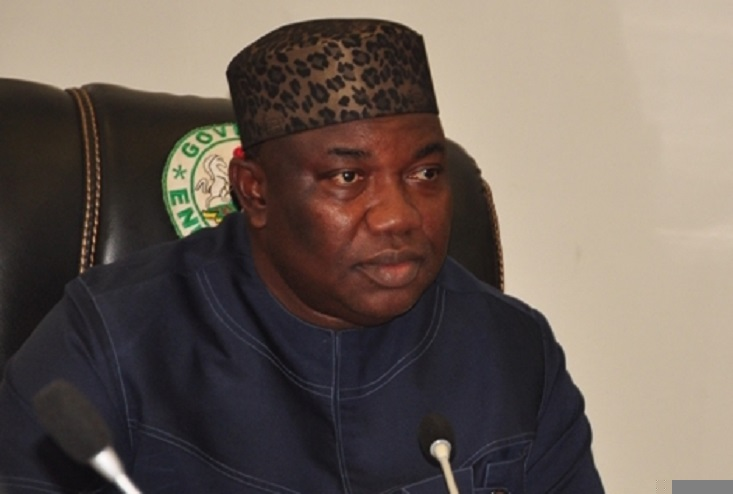 On Saturday October 5, 2019, Nigerians of all walks of life will gather at the popular Eagle Square Abuja, to celebrate the emergence of ‘Model Secondary School Nsukka’ in Enugu State as the winner of this year’s President’s Teachers and Schools Excellence Award 2019.

The event which is Nigeria’s own way of celebrating this year’s World Teachers Day is an initiative of the Federal government which is aimed at encouraging excellent performances in Nigeria’s public schools across the the federation.

In other words, the prestigious award is aimed at encouraging teachers, school administrators and schools across the nation to give their best to their students.

Benchmark used for this year’s selection includes but not limited to quality teaching, functional e-library, befitting infrastructure and learning in public schools among others.

The emergence of the Model Secondary School Nsukka in Enugu State is however a testament to Gov. Ifeanyi Ugwuanyi’s general reforms and strides in the state’s education sector.

For example, the triangular overhaul of all the classroom blocks at the school and other similar institutions of learning in the three Senatorial Districts of the state as well as the installation of ICT/e-library, construction of dormitories and dining halls with state of the art facilities and the recruitment and training of quality teachers by the Ugwuanyi administration in the state are all pointers to better days that awaits students and pupils in all the public schools of the state.

The lofty efforts by the Enugu State Government has made it possible for the state to snatch the award from Ekiti State who won the prize last year.

It will be recalled that upon assumption of office, Governor Ugwuanyi who was moved by the decrepit infrastructures and lackadaisical attitudes prevalent in the state’s public school system decided to embark on total overhaul of all the public schools in the state with the mindset of repositioning them for effective and optimal service delivery to Ndi-Enugu.

No doubt, the dream and vision of yesterday has become the reality of today; bringing glory and honour to the state in general.

Hence, the Presidential Excellence Award to the Model Secondary School Nsukka is just a tip of the iceberg of what is to come in the future.

Therefore, congratulations to Ndi-Enugu and Happy World Teachers Day to them all.

Truly, Enugu State is in the Hands of God!