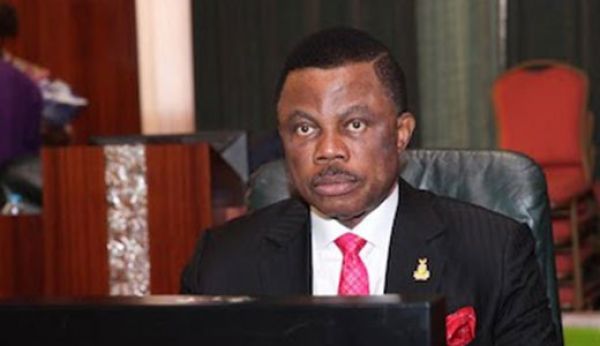 His Excellency, condoles, especially with the families of the victims of the fire incident, which claimed several lives and destroyed properties worth billions of Naira, praying the good Lord to grant them the fortitude to bear their losses.

Governor Ihedioha points out that given the strategic position of Onitsha as a commercial nerve centre in the Southeast, a tragedy of this nature is a huge setback for the entire people of the zone, especially as it is a well known fact that the affected areas, including the Ochanja and the Menax markets, harbor the means of livelihood of many traders who come from several states of the federation, particularly states in the Southeast

His Excellency is, however, of the firm belief that the hard working and resilient people of Anambra state, led by His Excellency, Chief Wilie Obiano, will overcome this setback, assuring them of the support of the government and people of Imo state in any effort in the days ahead to cushion the effect of this unfortunate incident on their fellow compatriots.