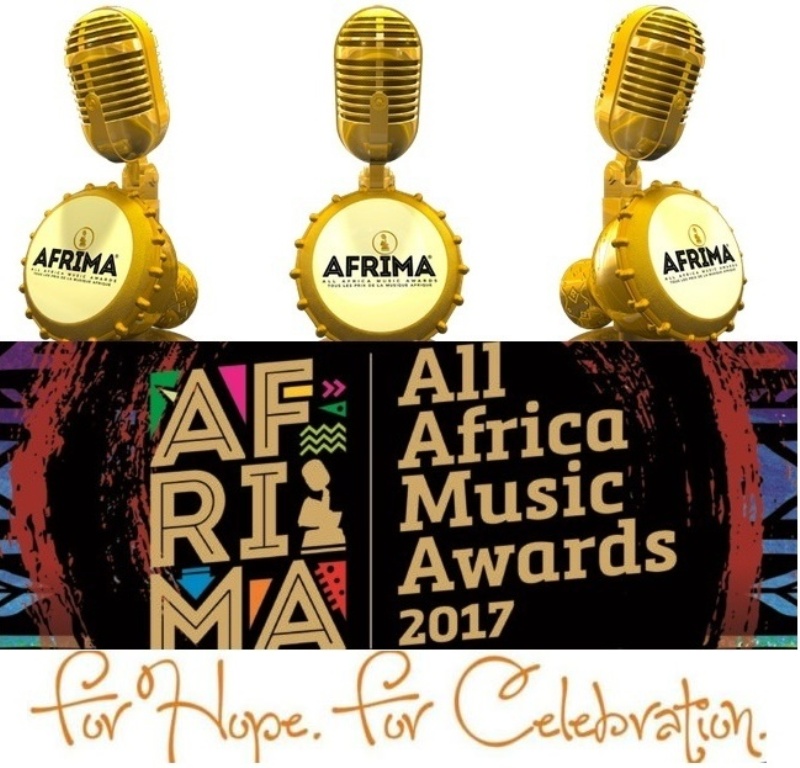 The Federal Government has pledged its full support for the

successful hosting of the 2019 All Africa Music Awards (AFRIMA), as

The Minister of Information and Culture, Alhaji Lai Mohammed, made the

pledge in a statement in Lagos on Sunday.

”When you look at the All Africa Music Awards, it’s one of the

biggest awards for the music industry in Africa, and what government

”We provided support services for AFRIMA, we gave them the backing

have been held in Nigeria have been among the most successful.

”This year again, we are ready to partner AFRIMA professionally, give

them the maximum support such as effective media coverage and also

help them in reaching out to other critical stakeholders,” the

music awards is because the country has relaxed its visa regime, with

the visa on arrival policy, thus making it easier for people to come

AFRIMA, which was first held in 2014, was established in collaboration

with the African Union (AU) to reward and celebrate musical talents

and creativity in Africa as well as to promote African Cultural

Special Assistant To The President (Media)

Office of The Minister of Information and Culture