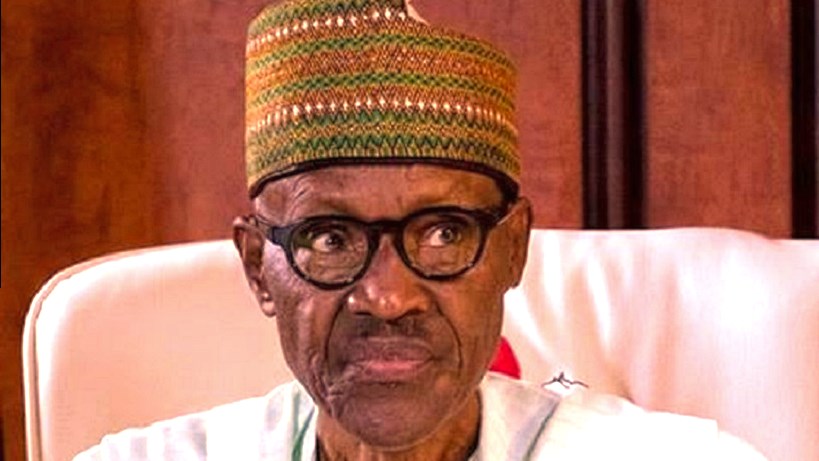 Part of the silver-tongued argument of some in this direction is that such a general has actually been educated beyond secondary education. To such observers, it is even insolent to query the educational qualification of one who had attended postgraduate degree- awarding military institutions.  This assertion is, without a doubt, true. But it is not the point I dare state.

The point is precisely the qualification of the individual to attend such educational institutions. Every institution has a minimum entry requirement. Nigerian universities require 5 credits in requisite subjects, including English and Mathematics. What this take as fact is that an applicant has to first qualify at a given irreducible baseline, below which the individual ought not to enroll at all. In science, this point is regarded as the threshold.

This minimum entry requirement is so fundamental that those who are helped are given remedial courses for augmentation, and  time to make up without which the individual is not qualified to hold the certificate of the institution even where the person can graduate with excellence.

This practice is good and global best, and time-honoured. You cannot put something on nothing and expect it to stand. In other words, you cannot put a first degree certificate on a base that lacks the secondary education foundation, as that level is designed as the feeder to the tertiary.  Many degree certificates have been withdrawn for the failure of the holders to prove that they possess the said prerequisite entry qualifications in pursuit of degrees, higher honours and laurels. The latest example could be a professor of Nnamdi Azikiwe University, who was discovered not to possess the basic certificate.

Granted, it was acceptable for a student to gain admission into a higher Institution with insufficient qualifications. That is where remedial courses come in handy to help the candidate make up for the deficits. External examinations are also inescapable where the admitting institution does not offer certificates in the affected categories. For example, a student who entered university without English and Mathematics is expected to sit for external GCE or resit WASC examination from the University as an external candidate, and in order to pass them since they are part of the minimum entry requirement, or else…

So, it was okay for a Muhammadu Buhari to enter NDA without full entry qualifications. What will be out of order is graduating and getting his commission an officer without such entry qualifications. In the unlikely event that that was what happened, then it is most unfortunate. It means the commissioning was done in error and all subsequent promotions also done in error. The collateral damage of such circumvention can only be imagined.

For the avoidance of doubt, an attestation cannot take the place of a certificate. Certificates are earned after sitting for the appropriate examinations, and not by attestation of a teacher, headmaster or principal. When the issue was first challenged in court by a number of litigants and the President, then APC Presidential candidate, rather than bring up the certified true copy from the issuing institution, the Cambridge, assembled a team of SANs to defend him instead. The cases were eventually struck out for lack of diligent prosecution, and for the refusal of Dr. Goodluck Jonathan to press on.

Initially, until the issue of perjury was alleged, many did not see why the secondary school certificate should still matter about a man who had risen to the rank of a 3-star general, risen to the position of military Head of State, and President of the country. It will be good to know why perjury entered the issue.

After all, Cambridge has reissued the certificate and it has been submitted to the Presidential Election Tribunal. This ought to rest the case. It is impossible for an ancient institution like Cambridge to try to deceive Nigerians by issuing a certificate that never existed.

Let the certificate saga of Mr. President be put to rest by clearing the claim of perjury. It has also been challenged by some lawyers. On technicality, it was thrown out at the court of first instance, Appeal and the Supreme Court for being time-barred.

Technicality is now a turning point in the nation’s justice system where judgment is delivered without justice. Citizens want to stop impugning the integrity of the nation’s President. He either holds secondary school certificate or he does not. The nation deserves to know. More importantly, what the nation’s laws say about it must apply.

Obaseki Crossed The Line, Made Reconciliation Impossible For Now – By James Ehigiator