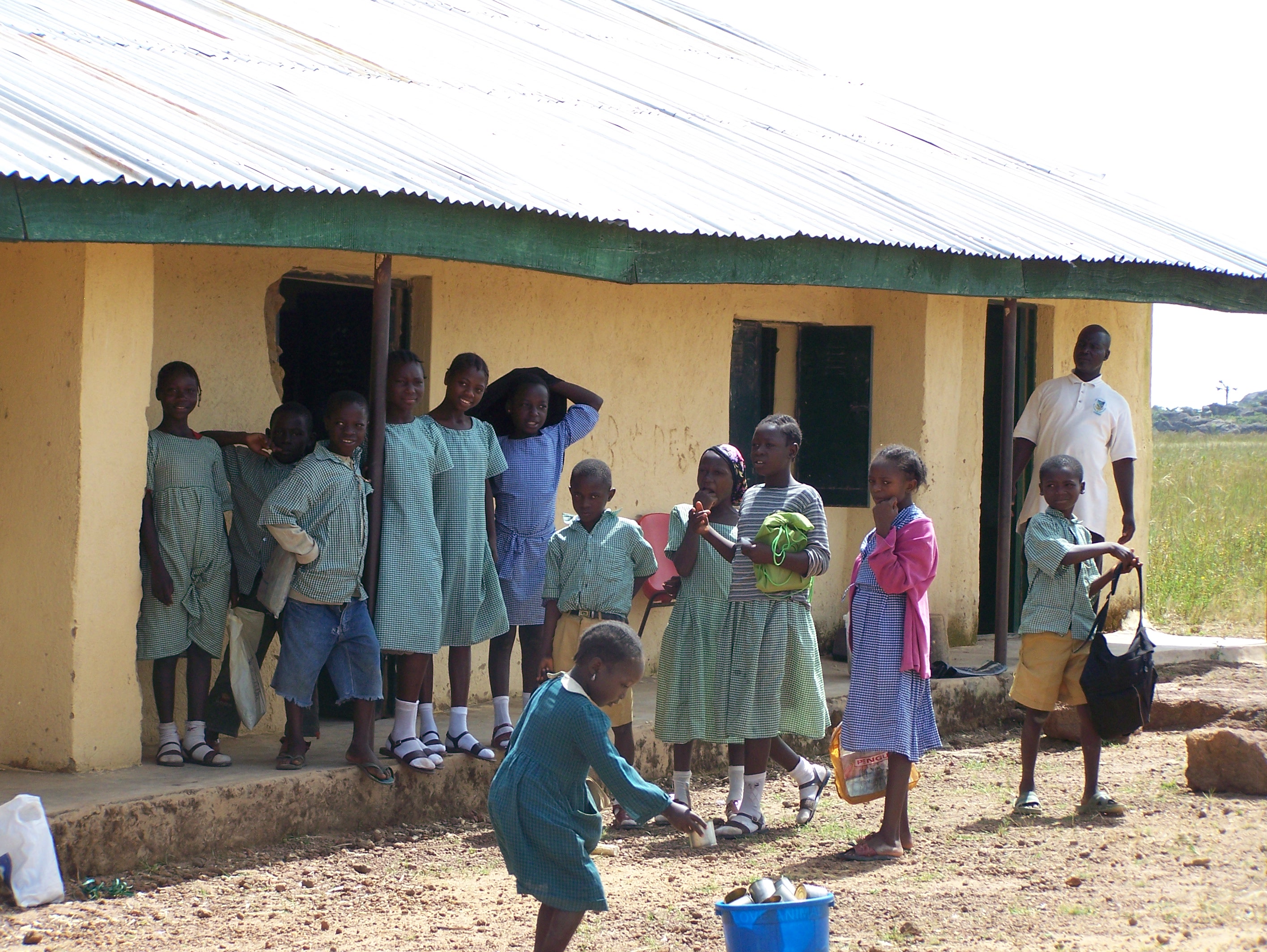 The National Association of Local Government Education Secretaries of Nigeria (NAESN), has accused Nigerian elites of destroying public school system, in order to build their own.

The Administrative Secretary of NAESN, Mr. Nicholas Agboola, stated this Wednesday in Benin, Edo State, during a two-day retreat for stakeholders in the nation’s basic education sector.

Agboola who is also a Consultant to the Association, bemoaned what he described as attempt either by design or accident, to emasculate public schools through poor funding.

“Nigerians will attest to the fact that the elites have destroyed public schools system and build their own,” he said.

According to him, the retreat is “aimed to take stock of basic education nation-wide, the challenges and achievements within the Universal Basic Education (UBE) Act, 2004.”

Agboola noted that education Secretaries are at the base of managing UBE programmes in schools at their various local government areas.

He however lamented the absence of Edo delegates at the retreat, despite the fact that it is been held the State.

“I was made to understand that they (Edo delegates) were absent because a private firm in Lagos is the sole manager (consultant) of public schools in the State.”

In his remark, the National President of the Association, Dr. Hassan Sule, said the retreat would afford  the education secretaries to explore their potentials.