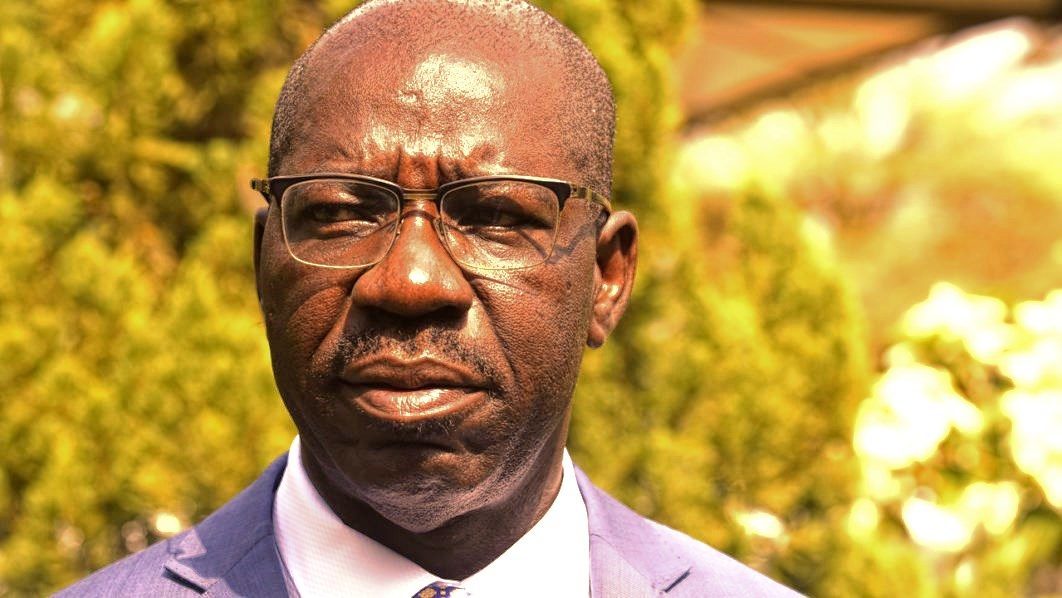 He disclosed this on Monday in a statement from the office of the Spacial Adviser (media and strategy) to the Governor, Mr. Crusoe Osagie.

The new ministry is headed by Hon. Akin Agbaje, one of the new commissioners appointed by the Governor.

“Electricity has been privatised and we need to domesticate it in the state,” her stated.

The Governor further explained that the state government will place emphasis on completing ongoing projects, stressing. “We want to close all the projects we started,” he added.

It would be recalled that two power plants, the Edo-Azura Power plant and the CCTEC Ossiomo Power Plant, are both located in the state.

While the former feeds the national grid, the latter is expected to provide embedded power supply to government buildings, hospitals, streets on the Sapele Road axis of Benin City, among others.

The government noted in its statement that with the coming on stream of the Ossiomo power plant, there would be need to regulate the local electricity market, which the new ministry would be charged to execute.