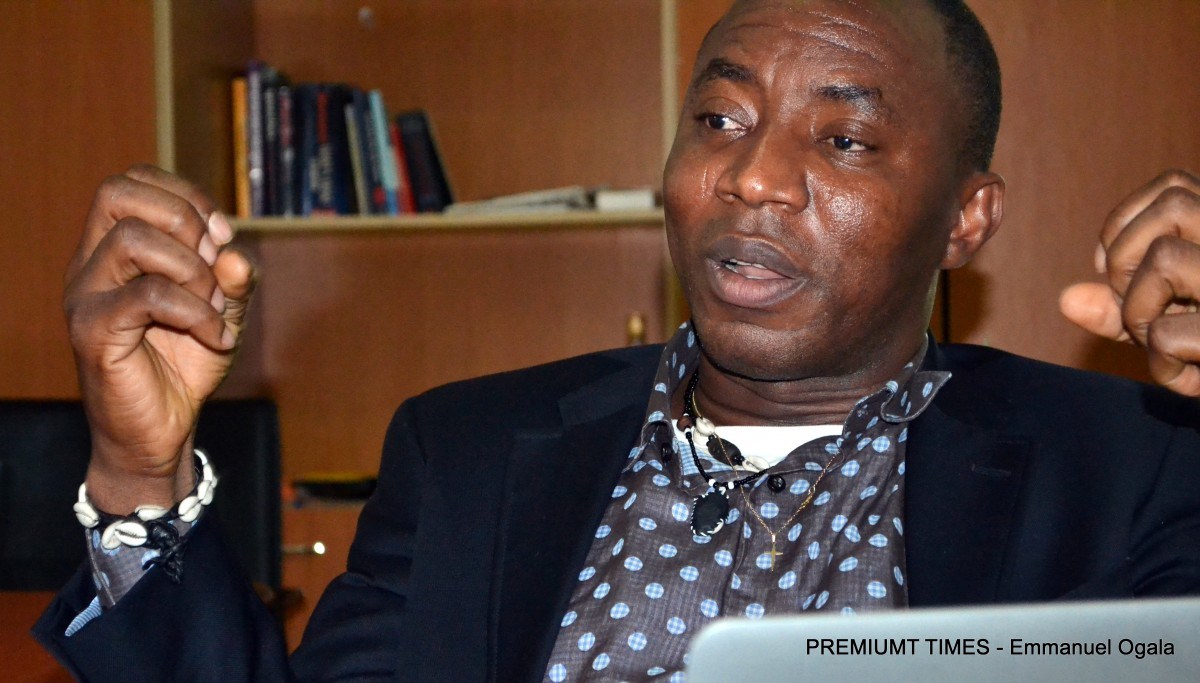 The suspension took place during a Special Congress of the party held in Owerri, Imo state on Friday, August 09, 2019.

A motion moved by a representative from Plateau state condemned Sowore’s actions of calling for a revolution without the knowledge of the part, saying that the action was a breach of the constitution of the African Action Congress (AAC).