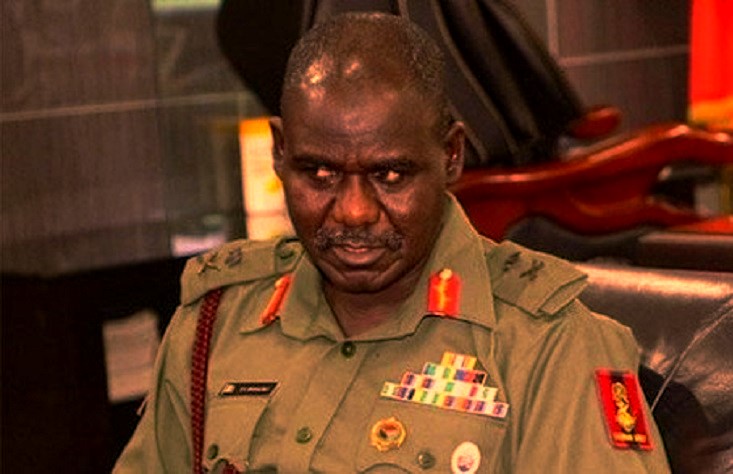 The presidential candidate of the Peoples Democratic Party in the last general election, Alhaji Atiku Abubakar has been cautioned against dramatizing an alleged sponsored story on Wall Street Journal on the alleged secret burial of slain military personnel .

The National Democratic Forum, which gave the warning said the report was planted by some enemies of the country in the foreign media just to blackmail the Nigerian Army and Buhari’s leadership as Commander-in Chief.

The WSJ had in an article entitled, “Nigeria Buries Soldiers at Night in Secret Cemetery” alleged that the military buried soldiers in unmarked graves in the North East.

Atiku, had while reacting, called for the setting up of a Judicial Commission of Inquiry to investigate claims of the secret burial of soldiers in the North East made by Wall Street Journal.

However, addressing newsmen over what it tagged as inciting comments and disposition of the PDP presidential candidate on the unverified report, NDF through its Secretary General, Dr. Bolaji Abdulakdir, advised Atiku Abubakar to find productive a job and stop going about parading himself as Nigeria’s parallel president just like the Presidency has warned him.

The group wondered where in the world it has become a permanent occupation for a serial loser to see himself as a shadow President of country whose people have rejected him in more than 5 balloting.