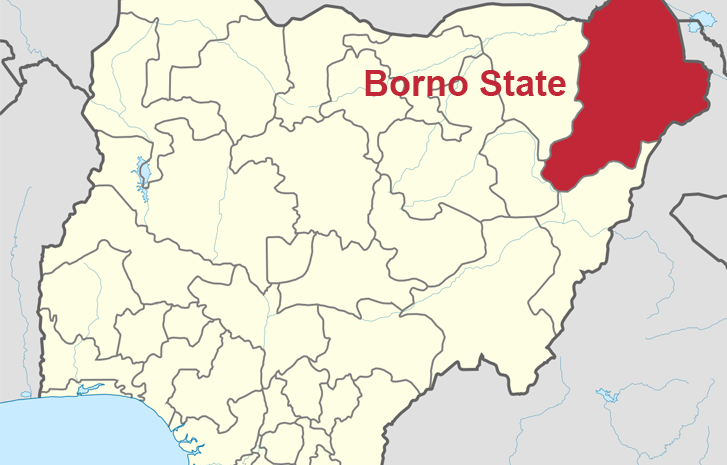 The Borno Government says it will key into the Federal Rural Grazing Area (RUGA) to curb farmers/herders clash in the state.

Gov. Babagana Umara, disclosed this to newsmen on Tuesday at the Agricultural Resource Team Farm in Konduga Local Government Area.

Umara said that the scheme was rejected by some states due to misconception of the programme.

“The scheme is to provide a place where farmers and herders will leave in the same place and graze and farm which will reduce or totally eliminate clashes.

“We have identified six different locations we considered safe for the pilot scheme in the state.

“The RUGA scheme is as old as history, is not a new thing. I don’t know why some people are politicising it.

“We are going to provide them with security and other necessary facilities. RUGA settlement will greatly reduce farmers/herders clashes,” the governor said.

Earlier, Malam Musa Kubo, the Chairman, Borno state Agricultural Resource Team, said it had identified Gambole Cattle Range and other game reserves to be used to pilot the RUGA scheme.

“We had a meeting with members of Al Haya, Miyeti Allah, directors from Ministry of Agriculture and other stakeholders and agreed on the identified areas,” he said.

Day Women Say No To Sexual Abuse In Bauchi