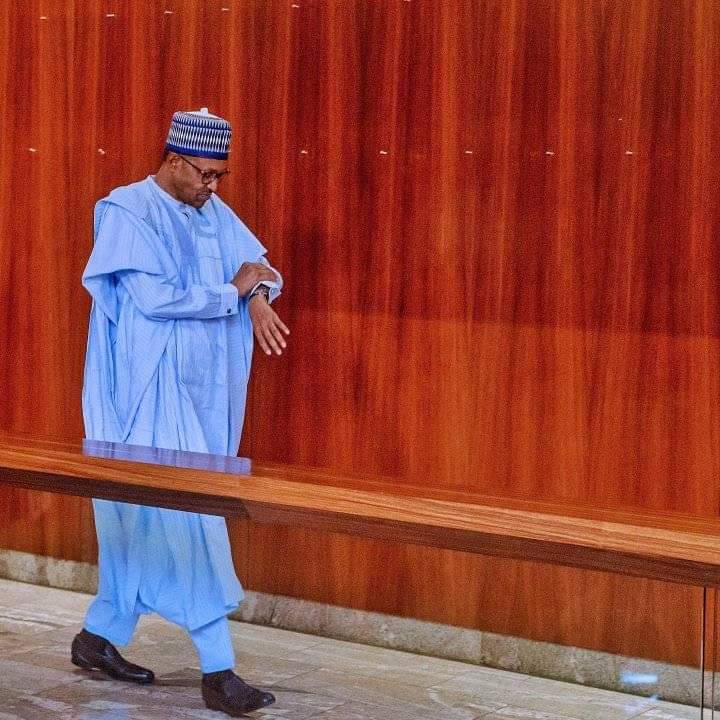 The All Progressive Congress Assembly Aspirants Forum in Bauchi state has appealed to President Muhammadu Buhari not to interfere in the ongoing Bauchi assembly leadership crisis, saying that the President should advise the 17 aggrevied lawmakers to come back and reunite with members for the success of the party.

This was contained in  a communique issued at the end of a meeting, which was signed by the Chairman of the Forum, Mohammed Aliyu, the forum stated that the people of the state state were happy to hear that the Bauchi State House of Assembly was resolved, only to resurface again by the 17 state lawmakers reversing thier inauguration.

The Forum alledged that the former Governor of the state is planning to install the former Speaker Kawuwa Shehu Damina to work against the present administration of Senator Bala Mohammed of the People Democractic Party, PDP.

He said, “We want to draw the attention of Mr President, that the people of Bauchi state are no longer comfortable with the APC and this may lead to the defeat of the party in subsequent election if necessary measures are not employed towards restructuring the party”

“Most APC members in Bauchi State massively contributed towards the victory of the PDP in the state because of the following reasons which include the lack of internal democracy during the primaries of the last general election, lack of developmental projects executed by the then former Governor during his four year tenure, figthing with Bauchi founding members of APC such as Former Speaker of the house of Representatives, Yakubu Dogara and other members of the National Assembly from Bauchi state”

“We want President Buhari to know that former Governor Abubakar deliberately refused to unite all members of APC because of his personal and selfish reasons.Based on this, the former Governor as a person has nothing to show to the development of democracy in Bauchi and Nigeria as a whole”

“In view of this, we humbly urge President Buhari to stop listening to people who have nothing to show in thier states.To our National Chairman, Adams Oshiommole, we urge him to use his position as a national leader to unite the party in Bauchi state, instead of interfering in issues of the state that does not concern him as his interference is generating hatred and enemity among members in the state” The communique read

The forum reminded Adams Oshiomhole how former Governor Mohammed Abubakar was protesting along with APC Governors for his removal as national chairman, alledging that former Governor Abubakar who is power drunk introduced division in the party which has disunited members.

“Barrister Mohammed Abubakar should note that his poor leadership style is the major reason why the masses rejected the continuity of his administration.We want to ask Mohammed Abubakar why he is bent on installing his candidate, Honourable Shehu Damina as the speaker when he knows that he single handedly gave Honourable Abubakar Suleiman the ticket to contest election” The Forum said