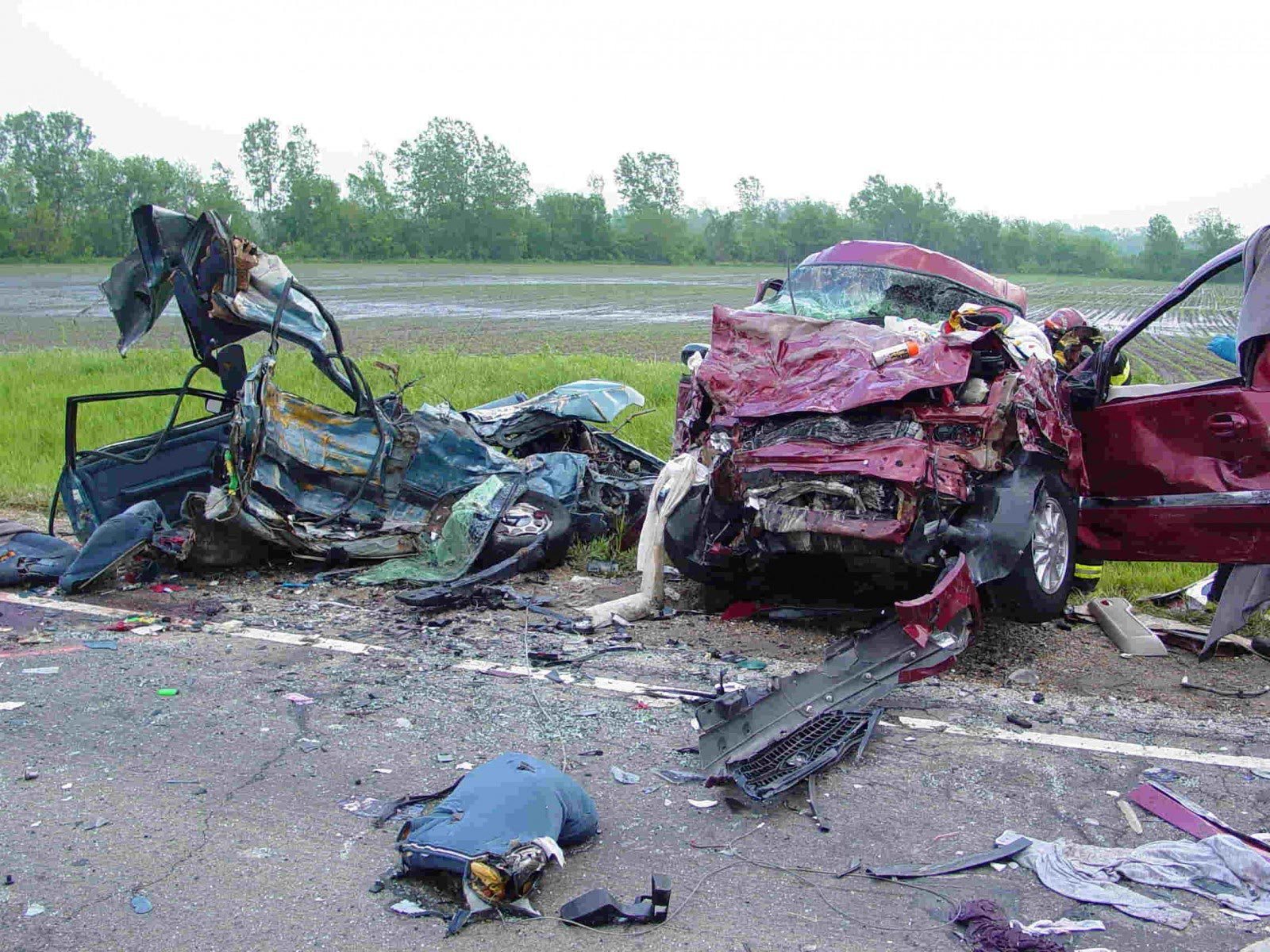 Twenty people were on Friday burnt to death in a ghastly motor accident along Potiskum – Sade road in Misau Local Government Area of Bauchi state.

DSP Kamal said: “The incident happened yesterday night (Friday) around 9.30pm. It was a head-on collision between a J5 bus motor vehicle and an 18 seater Hummer bus.

“The J5 was coming from Potiskum heading towards Bauchi carrying goats while the Hummer bus was from Bauchi. They had a head-on collision which resulted to fire and 20 people were burnt beyond recognition.”

Asked on the identity of the deceased, he said he could not give that at the moment.

He however said that: “Nineteen corpses were recognized by family members through the manifest in which they wrote their details at the motor park.”

The Police Spokesman said that a mass burial was held for the deceased on Saturday at 9am at Darazo in Darazo Local Government Area of the state.