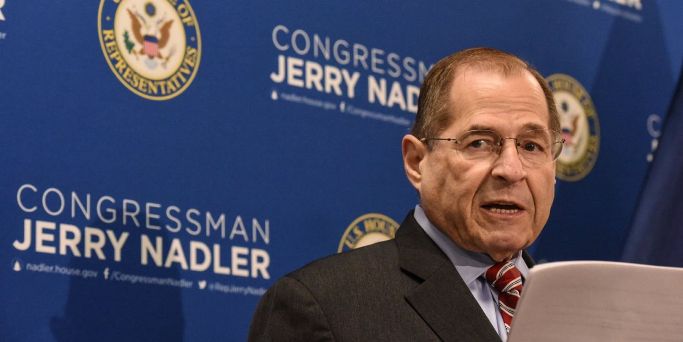 The U.S. House Judiciary Democrats told newsmen on Friday that they do not need to launch a formal impeachment inquiry they are essentially conducting one already with their investigation into President Donald Trump.

“In effect,’’ Judiciary Chairman, Jerrold Nadler, said when asked if the panel’s ongoing probe is effectively the same as an impeachment inquiry.

The only difference, the New York Democrat said, is that with a formal impeachment inquiry the panel would only be considering impeachment.

Despite not being limited to impeachment, Nadler and several of his fellow Judiciary Democrats confirmed during a news conference that their investigation has reached a point where they are considering whether to draft articles of impeachment against the president.

“From my personal stand point, I would say we’re in an impeachment investigation,’’ Maryland Representative, Jamie Raskin, said.

Raskin noted that there is no statute or House rule governing what form an impeachment inquiry must take.

“This is an impeachment investigation,’’ the California Democrat said of the Judiciary Committee’s current probe into Trump’s alleged crimes and misdeeds.