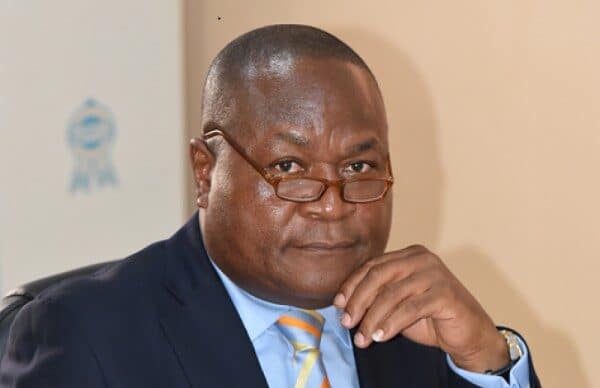 The President, Abuja Chamber of Commerce and Industry (ACCI), Prince Adetokunbo Kayode says that the setting up of herdsmen settlements, popularly called RUGA nationwide should be driven by the private sector.

Kayode, the African Union (AU) Trade Policy Ambassador, said this while briefing newsmen on Saturday in Abuja on topical economic issues in Nigeria

He urged the Federal Government to engage Private Sector actively in policy implementation for sustainability.

“Animal Husbandry is essentially a private sector deal and does not concern the government.

“In the western region of Nigeria in the early 60s, the first Ranches were established under the Economical Western Livestock Limited, government acquired the land, supported it and it was operated like that until the military took over.

“What government needs to do is to designate an area for each Local Government Area (LGA) that is interested and give to the private sector to do the business there, it will work.

“LGA has power to give out 5,000 hectares of land to implement that.

“Then it can provide loan facilities for them at good rates, but for government to budget an amount of money saying it wants to build ranches or establish RUGA it will not be sustainable,’’ he said.

Kayode described the policy as a perfect and fantastic plan to resolve the problem of farmers and herders and livestock as a sector of economic activity in Nigeria.

He expressed the hope that the RUGA plan would not just stop at having the Ranches, adding that implementing the value chain attached to it should be considered.

“Vet Doctors, people who care for animals, Vet Technologists and suppliers will get a lot of work to do, and then we can put an end to people eating the animal skin ponmo that has no nutritional value.

“It is because we have no structured Abattoir system that our Leather industry does not exist. In many parts of the country, people consume thousands of cows every day. It then means that we can have leather industry.

“After all, the skin does not add nutrition to our body, so why waste one’s time eating ‘Ponmo’. So we can use the Leather industry to create a lot of jobs.

“Not only that, the bone, the horn, even the blood is of economic value, they dry it for fish meal while the waste is used for fertilizer and so on.”

The expert, however, said that there was huge opportunity in implementing its value chain.