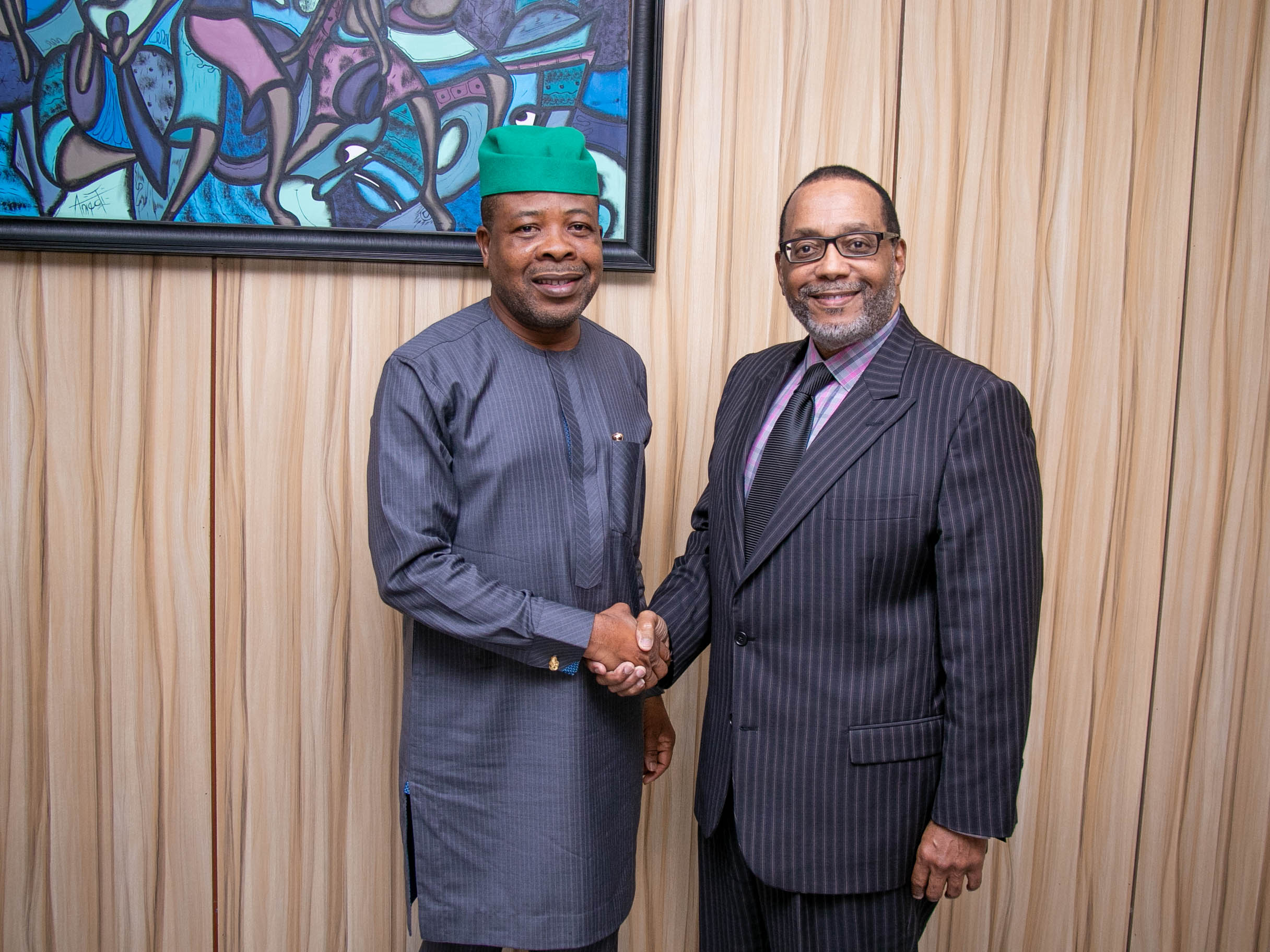 Governor of Imo State, Rt. Hon. Emeka Ihedioha CON, has reiterated his commitment to ensuring the welfare of traders in the state.

The governor also said his government is poised to providing basic infrastructure as part of his plans towards ensuring a conducive environment for business and economic boost in the state.

He stated this when he met with the union leaders and traders at the Imo International Modern Market, Naze, known as Alaba Market on Tuesday.

Governor Ihedioha also reminded them on the need to partner with the government in its efforts to achieve all round development, through payment of taxes and levies, stressing that, it is his desire to make Owerri and the state in general, the neatest in the country.

“When I was campaigning, I promised our people that we shall be interested in the development of our markets. I am interested in providing infrastructure as well as relate with the security agencies for adequate security here.

Emphasizing the need for payment of tax, the governor said, “most importantly, you are expected to pay your taxes, because, the infrastructure would be maintained and that can only be done when you pay. And I want to assure you that the revenue we will generate, will be effectively utilized”.

Earlier in their speeches, the Chairman of Imo State Market Development, Hon. Henry Onwukwe and the Chairman of the Electrical/Electronic section of the market, Chief Emeka Dike, who spoke on behalf of the entire traders, eulogised the governor for his concern to their welfare.

They also threw their weight behind all his  decisions and programmes since his assumption of office and  assured of their continued support, adding that they are confident he will address their challenges.