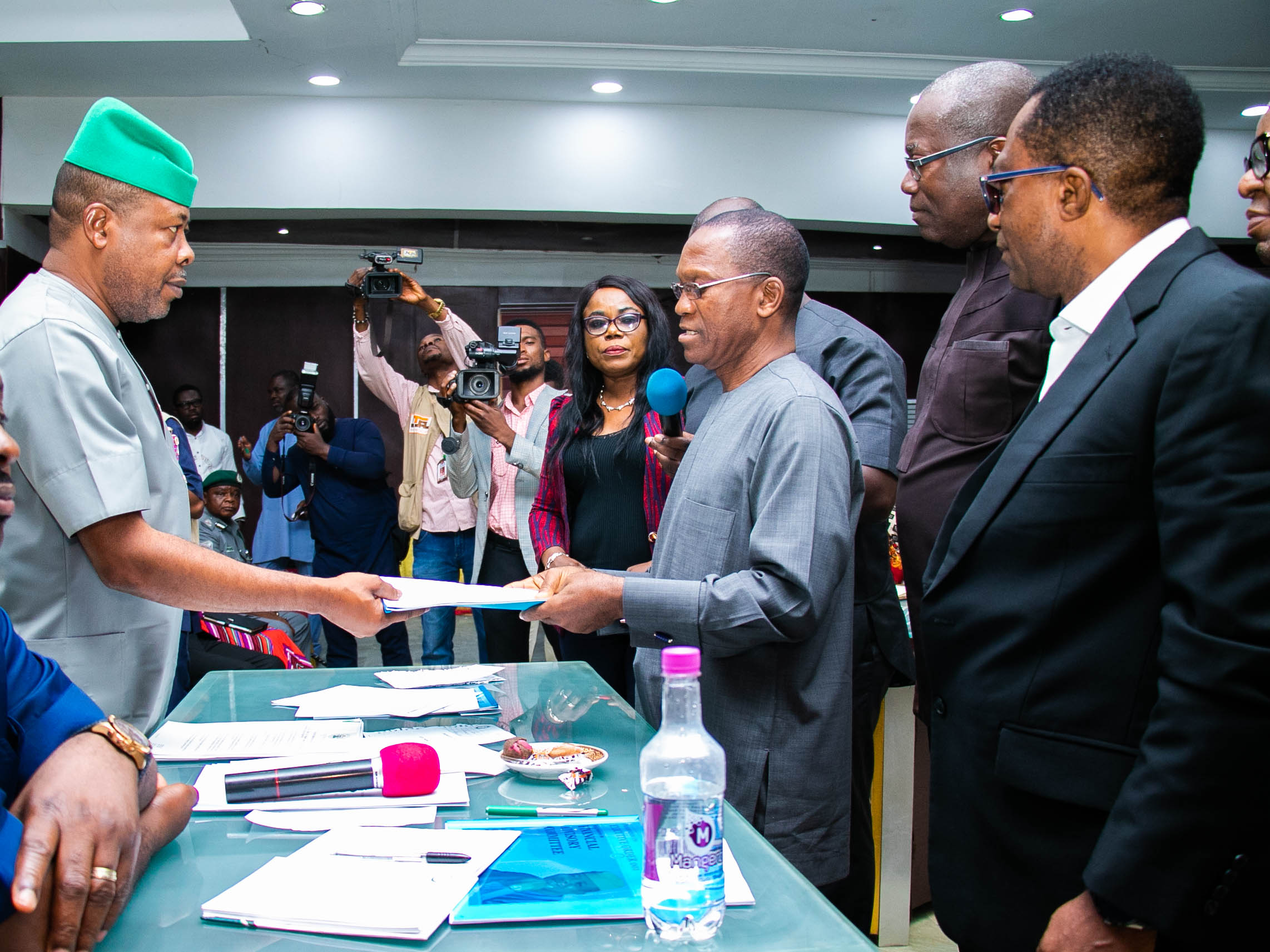 Governor of Imo State, His Excellency Rt. Hon. Emeka Ihedioha CON, in keeping with his promise to ensuring financial accountability and transparency in his administration, has proclaimed an Executive Order on the Treasury Single Account, (TSA) in the state.

He also directed the immediate closure of all revenue accounts operated by the ministries, departments and agencies in the state, stressing that such it will ensure financial financial probity, which is a priority of his administration.

The Governor made this proclamation of the Order 005, 2019, shortly after receiving the interim report of the Financial Advisory Committee at the weekly Expanded Executive Council meeting, at Government House, Owerri on Wednesday.

His Excellency decried a situation where ministries, departments and agencies of government, operated parallel revenue accounts with the Board of Internal Revenue, contrary to the dictates of the TSA policy, and the existence of a plethora of revenue collection contracts in various revenue segments, which are largely uncoordinated without requisite regulatory measures.

He prohibited the collection of cash as payment for services rendered by government and its agencies, directing that all such payments be made to designated bank accounts of the state. He also directed that henceforth, “all payments, including deductions from the salaries of civil servants, be remitted at the time of paying salaries to the Treasury Single Account maintained by the Board of Internal Revenue”.

Governor Ihedioha maintained that, “it is the policy of this government as decided by the State Executive Council to consolidate revenue receipts through the operation of the Treasury Single Accounts for all receipts”.

He directed the Imo State Financial Advisory Committee to immediately review all subsisting revenue collection contracts with a view to ensuring that the revenue terms of engagement optimize the contribution of such revenue sources to the State’s finances, under the supervision of the office of the Attorney General of the state..

Delivering its report earlier, the chairman of the committee, Dr. Abraham Nwankwo, a former Director General of Debt Management Office (DMO), thanked the governor for the opportunity to serve. “It is with great pleasure that the members of our committee present the interim report regarding the Executive Order 005. We thank you for this rare opportunity to serve this great state”.

Also at the meeting were heads of financial institutions in the state, permanent secretaries, traditional rulers, heads of security agencies and senior government officials.