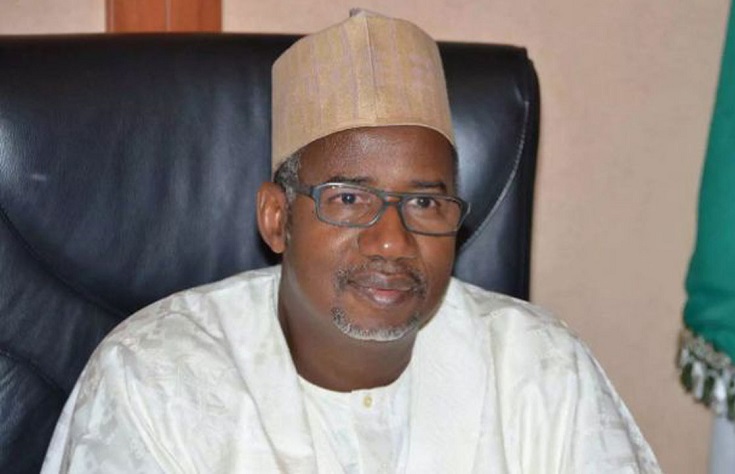 Addressing the appointees at Council Chamber, Government House Bauchi yesterday,  the Governor said with their appointment, the present administration in the state has demonstrated its determination to reinject vibrancy in the administration of local government system.

He said their selection as caretaker committee chairmen was based on their contributions to the development of the state and the country in general.

According to him, local government being three tiers of government, is critical to the operation of his administration as it played a major role in the provision of social services.

The Governor while cautioned the appointed Caretaker Chairmen against mismanagement of resources, admonished them to provided the needed change in their respective councils.

He also called on them to work with relevant stakeholders for smooth running of their councils and reassured that the present administration would ensure poverty reduction through various youth and women empowerment.

Governor Bala Mohammed used the medium to pledge his administration readiness towards ensuring accountability and adherence to due process in governance.

The Caretaker Commitee Chairman, Tafawa Balewa Local Government, Barrister Kefas Magaji who spoke on behalf of the appointees, pledged their support to the Governor for the success of his administration.