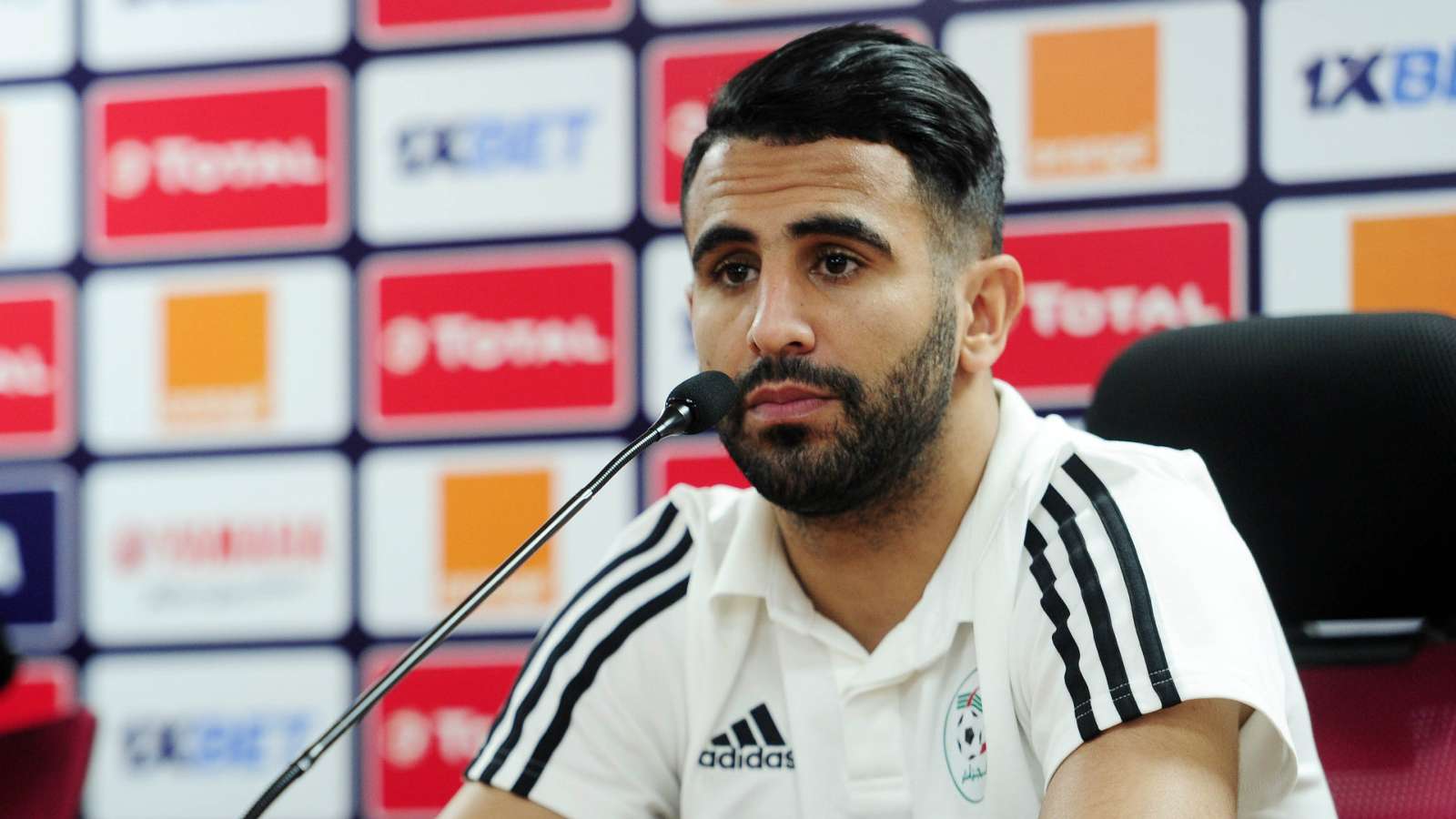 Algeria captain Riyad Mahrez believes his team are facing one of the tournament favourites when they meet Nigeria in the semi-final of the 2019 Africa Cup of Nations on Sunday.

The North Africans have been impressive in the biennial tournament to reach the last four of the competition for the first time since 2010.

The Desert Foxes finished as Group C leaders without dropping a point and saw off Guinea in the Round of 16 before securing a hard-fought victory over two-time African champions Ivory Coast via a penalty shoot-out in the quarter-final.

“We have won a lot of games, that of Ivory Coast is the only one where we went until the penalty shootout. This drives us to be optimistic. We will give it our all against Nigeria,” Mahrez told Lebuteur.

“It’s true that Nigeria is a very tough opponent. They are one of the favourites of this competition. Nigeria are always playing the leading role in the African Cup.”

The Manchester City man who has scored two goals for the Desert Foxes in the tournament has insisted the game with the Super Eagles will be difficult but he is hopeful his side can claim victory in the encounter.

“The people trust us, we will do our best not to disappoint them. The match will be difficult for both teams and we hope to qualify for the final,” he added.

Algeria have won the continental tournament once in 1990 as host nation, defeating the Super Eagles in the final in front of their home fans.