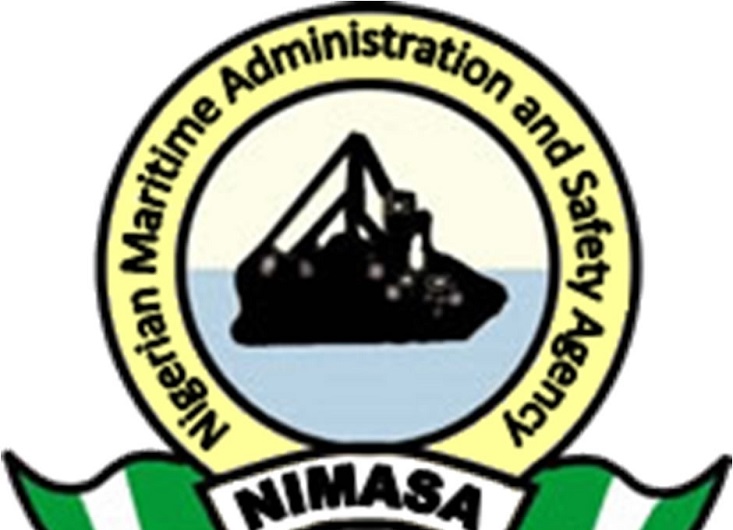 Justice Olatoregun found the defendants guilty on counts two, three, four, six, seven and eight and sentenced them to seven years imprisonment each on each count.

The Judge, however, gave the convicts an “option of fine” of N42 million on each of the count. Justice Olatoregun also imposed a N10 million fine on the third and fourth convicts: Global Sea Investment and Grand Pact Limited.

The convicts were arraigned on April 12, 2016 on an eight-count charge bordering on conspiracy, conversion, and money laundering to the tune of N136m.

One of the counts reads: “That you, Callistus Nwabueze Obi and Dismas Alu Adoon, on or about the 5th day of August 2014, in Lagos, within the jurisdiction of this Honourable Court, did conspire amongst yourselves to commit an offence to wit: Conversion of the sums of N111, 000, 000.00 (One Hundred and Eleven Million naira) property of NIMASA, knowing that the said sums were proceeds of stealing, and thereby committed an offence.”

They both pleaded not guilty to the charges, thereby setting the stage for their trial.

During course of the trial, the prosecution called eight witnesses and tendered several documents, which were admitted in evidence by the court.

When the sentencing hearing began, prosecution counsel, Rotimi Oyedepo urged the court to pronounce sentence prohibiting the crime and impose maximum sentence on the convicts, having allowed the court to go through the rigor of full scale trial without taking advantage of Section 270 which would have saved the time of the court with accelerating the matter.

He also told the court that Section 15(3) of the Money Laundering Prohibition Act has limited the discretion of the court in sentencing the convicts.

He explained regarding the crime committed by the convicts, that the Section specifies that the “court shall sentence not more fourteen years and not less than seven years imprisonment”.

He urged the court to order the convicts to make restitution or make compensation to the victim of the crime, which is NIMASA and order the return of the embezzled funds and a company, LA Diva Hotels and Events Limited situated at Plot 12, Phase 4, Cora Area, Asaba, Delta State, belonging to the first defendant, which forms part of the proceeds of crime as stated by the first defendant in the cause trial.