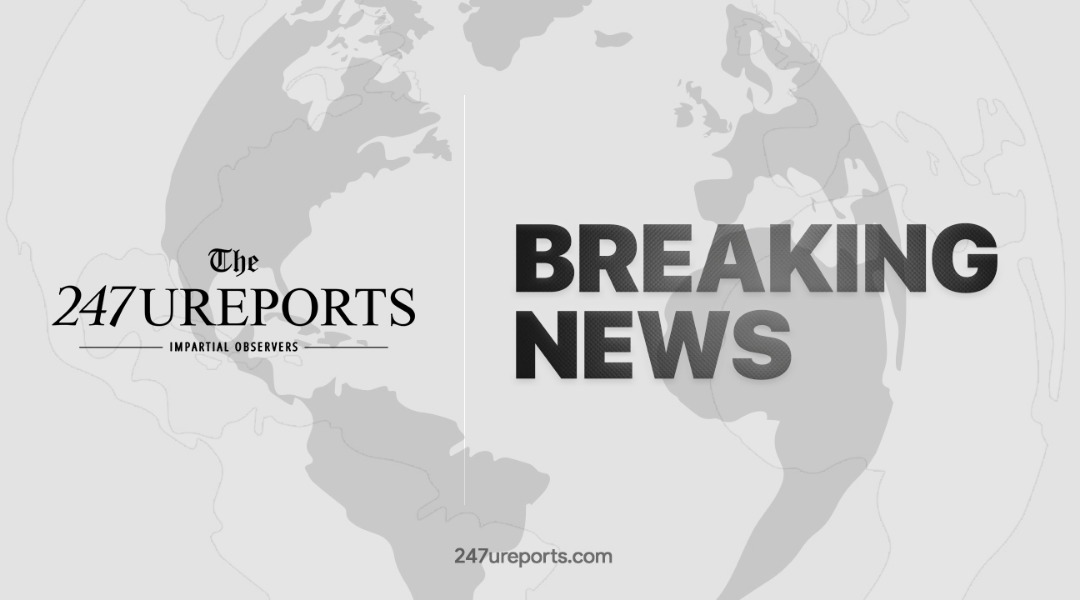 A former Vice-President, Alhaji Atiku Abubakar, has carried out his threat to sue President Muhammadu Buhari’s Special Assistant on Social Media, Lauretta Onochie, for her alleged libellous tweet via her Twitter handle on May 7, 2019.

The post allegedly suggested that Atiku was on the watch list of security operatives in the United Arab Emirates and had travelled to shop for terrorists in the Middle East.

Atiku, through his lawyer, Chief Mike Ozekhome (SAN), filed a N2.5bn suit against Onochie before the High Court of the Federal Capital Territory in Abuja on June 26.

“To say that the claimant is shopping for terrorists knowing same to be untrue and without any foundation is not only dishonest and reckless, but is calculated and politically designed to instigate security agents against him not only in the UAE, but across the world,” he stated in his statement of claim accompanying the suit.” 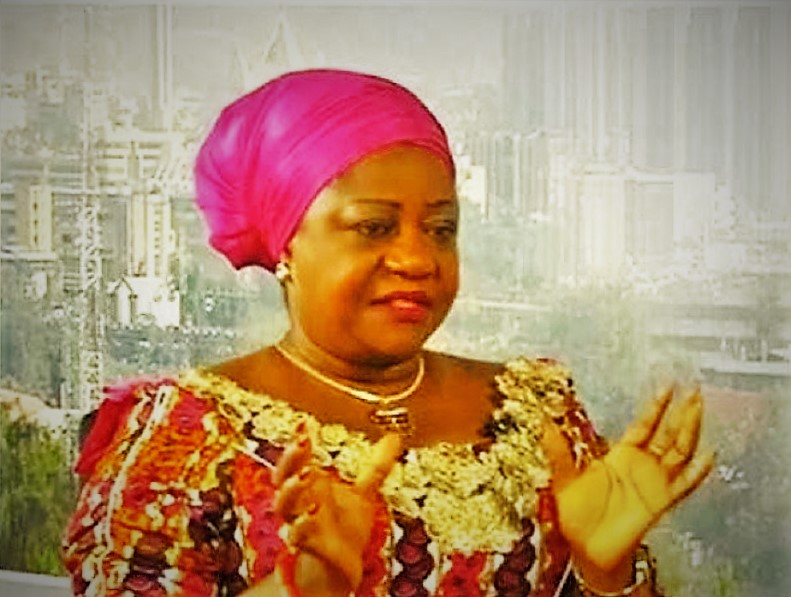