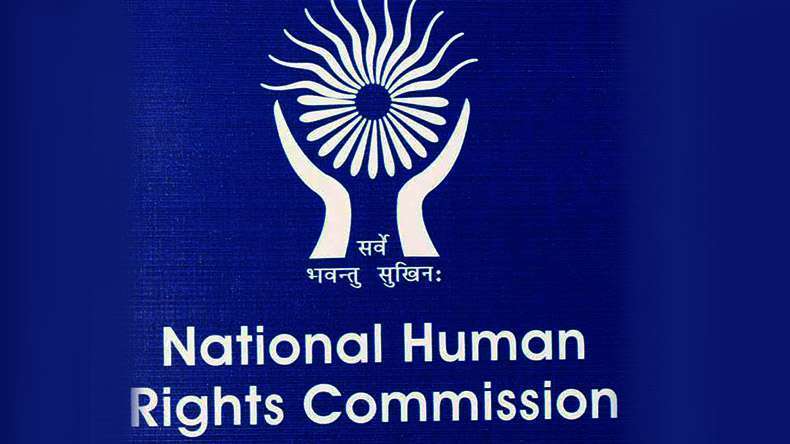 The National Human Rights Commission (NHRC) is to intervene in cases involving over 523 juvenile inmates with petty offences in Awka and Onitsha Prisons.

The commission said on Wednesday that the move was part of activities mapped out to commemorate the 2019 African Pre-Trial Day with the theme “Decriminalisation of Petty and Minor Offences.”

Speaking during their visits to Onitsha and Awka Prisons to interface with some juvenile inmates, the State Coordinator of NHRC, Mrs Nkechi Ugwuanyi said the focus was to gather details of inmates whose alleged offences fell within the classification.

“This will enable us make appropriate intervention towards the decongestion of prisons through decriminalization of petty or minor offences,’’ she explained.

While noting that the number of juvenile cases recorded was high, Ugwuanyi said inmates whose cases were compiled could have a reason to smile at the end of the exercise.

“Decriminalisation of petty offences is expected to reduce the challenges which pre-trial detention poses on the prison system and the society.

“We encourage stakeholders to effect the law, policy and practice reforms,’’ Ugwuanyi said.

Earlier, the Deputy Controller of Onitsha Prisons, Mr Jerry Mazi called for alternative punishment for juveniles, who commit offence rather than remanding them in prison custody.

Mazi also sought for construction of correctional centres with facilities for erring juveniles in the South East as been done in other zones of the country to keep them away from adults in prisons.

The deputy controller, however, commended the state and federal governments, churches and public spirited individuals for assisting in the provision of welfare needs of the no few than 1,456 inmates of the Onitsha prison.