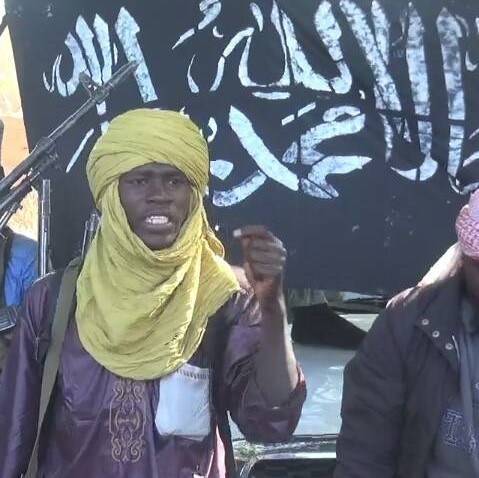 Misal said the command was deploying every intelligence to establish if it was a kidnapping case since no contact had been made with anyone claiming to be behind the abduction.

“The police were not alerted on time about the incident, but the permanent secretary is missing, so we are using our intelligence to ascertain whether it is a case of kidnapping.”

The gunmen, according to a resident who pleaded anonymity, came to the house at Kasuwan Mbera Area of Jalingo, at about 2:17 a.m., forcefully opened the gate and threatened to shoot anyone who tried to stop them from abducting the permanent secretary.

He said the gunmen, who were shooting sporadically for some time, scared away residents of the area before whisking Nathan away.