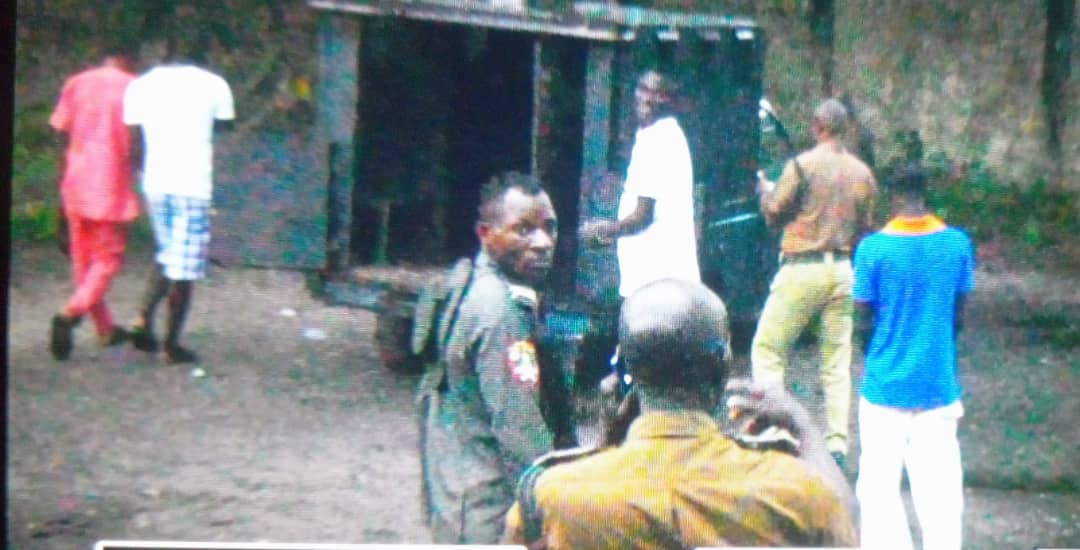 A High Court sitting at Ughelli has sentenced a 40 year old farmer, Alex Obigho to death by hanging  for the murder of the personal steward/cook to the traditional ruler of Kiagbodo community.

The Court presided over by Honourable Justice A.O. Akpovi on Thursday, May 30, 2019 while delivering the judgement that ended around 6:30pm found the accused guilty of the one count charge of murder proffered against him by the state and accordingly sentenced him to death by hanging.

The death of the victim, Okunu Diafa, a native of Kiagbodo community who was brutally murdered on the 22nd of June, 2012 at the boundary between Oviri-Olomu of Ughelli South Local Government and Kiagbodo, Burutu Local Government, had heightened tension between the two peaceful communities for fear of reprisal attack if not for the quick intervention of the traditional rulers of both communities.

Justice Akpovi in his judgement, commended the traditional rulers of both communities for handling the matter with maturing from snow balling into crisis because of the unreasonable action of one man who took the laws into his hands. 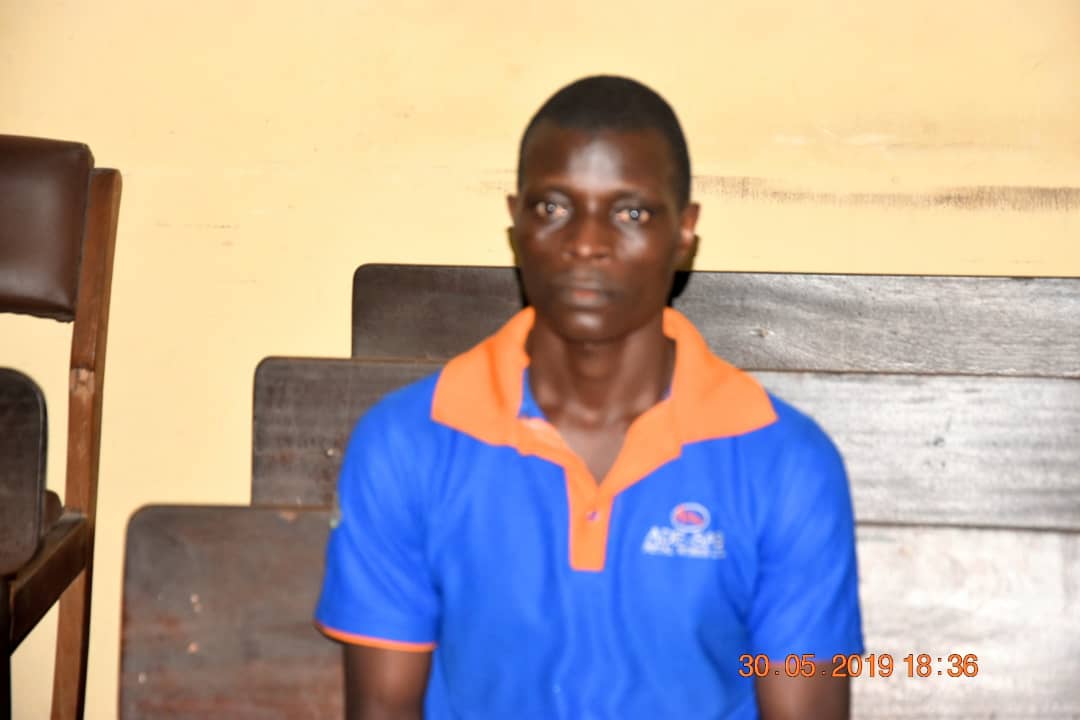 “The deceased was not armed and the level of damage was unreasonable. The accused did not report the matter to the police for investigation rather he killed the man and absconded and sold his phone. This shows that the accused is hardened. He had the option of to arrest the deceased and hand him over to the police instead of taking the laws into his hands” the court held.

The trial Judge who declined the plea for allocutus by the Counsel to the accused, who begged the court to mitigate the sentence by imposing a lesser punishment, said that his hands were tied that the evidence before the court were overwhelming that the accused who layed ambush against the deceased while armed with a cutlass had the intention to kill

In his defense, the accused alleged that the deceased was a thief responsible for stealing his farm produce, adding that on that fateful day, he caught the deceased in his farm and on sighting him, the deceased took to his heels. He pursued him and a fight ensued and in the process he inflicted severe machete wounds on the Okunu Diafa (the deceased) which led to his instant death.

Meanwhile, Justice Akpovi in a separate judgement, had discharged and acquitted one Kingsley Oyokolo on a four count of armed robbery, membership of unlawful society, conspiracy and causing grievous harm to his victim whom he allegedly shot during a robbery operation at Ozoro, Isoko North Local Government Area.

The Judge in his verdict, held that prosecution had failed to prove beyond reasonable doubt ingredients of the four count charge against the accused. He however, ordered the prison officials to take him back to prison custody to check their records to ensure that the accused was not was not standing criminal trial in another court before his eventual release from custody.