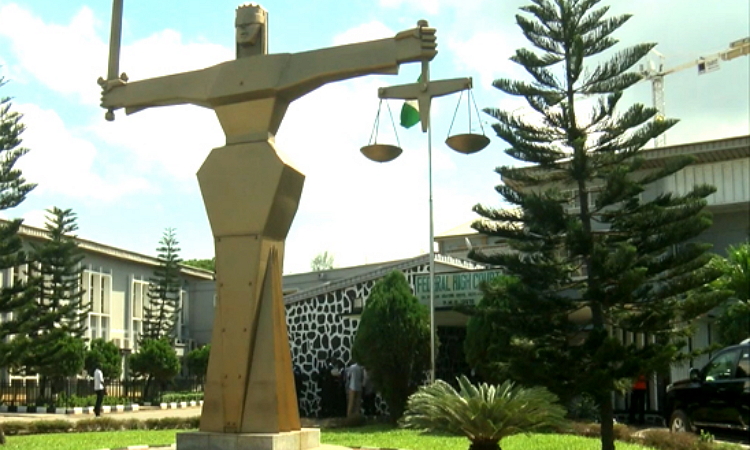 An Ikeja Chief Magistrate’s Court on Friday ordered the remand in prison custody of  a 34-year-old businessman, Charles Okpara, for allegedly defiling his 15-year-old neighbour’s daughter.
Chief Magistrate Olufunke Sule-Amzat, who did not take the plea of the defendant, ordered that he be remanded in Kirikiri Prison.
Sule-Amzat urged the police to send the case file to the Director of Public Prosecutions (DPP) for advice.
The magistrate adjourned the case until August 5 for further hearing.
The defendant, who lives at Ebun Close, Casso in Alagbado area of Lagos, was charged with defilement.
Earlier, the Prosecutor, ASP Benson Emuerhi, told the court that the defendant committed the offence on May 12, at 9.30 p.m., at his residence.
Emuerhi alleged that the defendant sexually assaulted the minor.
According to the prosecutor, he said the complainant (name withheld) alleged that she had gone to have her bath at the backyard bathroom of the house when suddenly the defendant forcefully grabbed her from behind.
“The defendant covered my mouth with his towel, pushed me to the floor, brought out his penis and forcefully penetrated into my private part.
“Afterwards, he threatened me not to tell anybody that if l do, he will kill me,” complainant said.
The prosecutor said that the case was reported to the police at the Gender Section, Ikeja Police Division by the victim’s father.
According to him, the offence contravened the provisions of Section 137 of the Criminal Law of Lagos State 2015.